Here’s Looking at You

Thanks to WFH, we’re making videoconferencing work well at scale. Now we have to put more thought into how we consume the information that video is giving us. 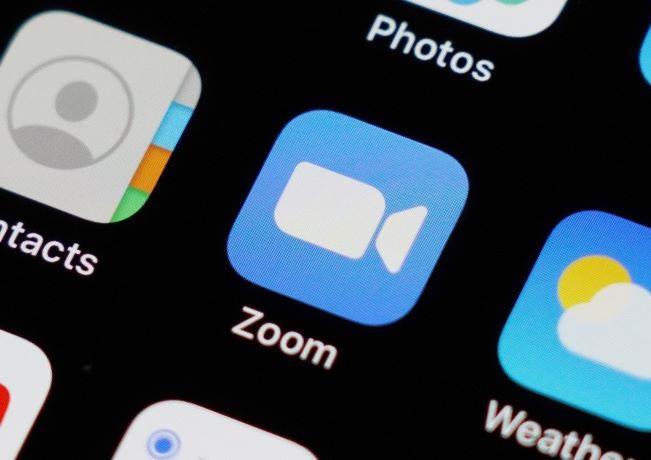 Image: charnsitr - stock.adobe.com
At least in the U.S., the news about the pandemic seems to get worse by the day rather than better. Enterprises have been working on their back-to-the-office plans, but just when it seemed like they might be ready to act, new outbreaks in multiple parts of the country leave leaders questioning the wisdom of a near-term return, while many employees are downright nervous and unwilling. It seems more likely than not that the transition to mostly home-based work will extend longer than most people expected.
So what’s the next phase in enterprise leadership’s effort to keep those home-based workers engaged, productive, and as happy as can be expected under the circumstances? On the HR side, some of the focus should be on teaching people how to watch their colleagues on video.
In a recent WorkSpace Connect post, Nandini Easwar, head of engineering and founding member at Speakfully, a cloud-based platform for employee reporting, offers up five best practices for keeping remote workers engaged. I thought her first one was especially useful: “Get a cue” — as in, retrain your perceptions to tune into the ways that nonverbal cues are expressed in video meetings as opposed to how they’re experienced in real life.
Videoconferencing providers like to talk about how much of human communications is nonverbal, but they’re assuming that seeing someone on a webcam provides as much (and the same) information as seeing that person in person. However, clearly there’s a gap there. In her post, Easwar notes, for example, that sometimes people who seem impassive in a meeting, appearing indifferent to others, are in fact staring intently at their screen — not everyone furrows their brows or strokes their chin when they’re concentrating.
I think we have a lot to learn about how people’s expressions come across in video. I’ve been in several meetings where the leader called out one of the participants or inquired why they were making a particular face or expression; more often than not, the other person insists they’re being misperceived, and naturally feels somewhat attacked. So the effort to use video to “read” people winds up backfiring.
An aside: It’s great to have collaboration platforms like Microsoft Teams and Cisco Webex that make screen-sharing quick and easy, but when work-from-home (WFH) employees rely only on a laptop, you get these moments in video meetings where somebody needs to get their face close to the screen to see a spreadsheet or whatever’s being shared. The rest of those meeting sees this person’s face growing in their video window, coming at them like when you’re in the eye doctor’s chair. This is an argument for dual monitors, a deployment best practice that Irwin Lazar of Nemertes Research suggests in this WorkSpace Connect post.
Videoconferencing has come a long way, and it’s been a critical element of the success of this WFH moment. Picture quality is better than ever; services are affordable or free; and setup is easy. If we haven’t completely mastered the technology, we’ve at least made it work well at scale. Now we have to put more thought into how we consume the information that video is giving us.

When a team can’t meet in person, it helps to be resourceful with the technology at hand.

Hamilton Beach reimagines how distribution center and office workers collaborate and connect with each other.

Enterprise IT Leaders: Preparing for Hybrid, Future of Work

Whether planning for all in-person, all remote, or a hybrid of the two, video collaboration has proven its worth and is here to stay, execs say.