Hamilton Beach reimagines how distribution center and office workers collaborate and connect with each other. 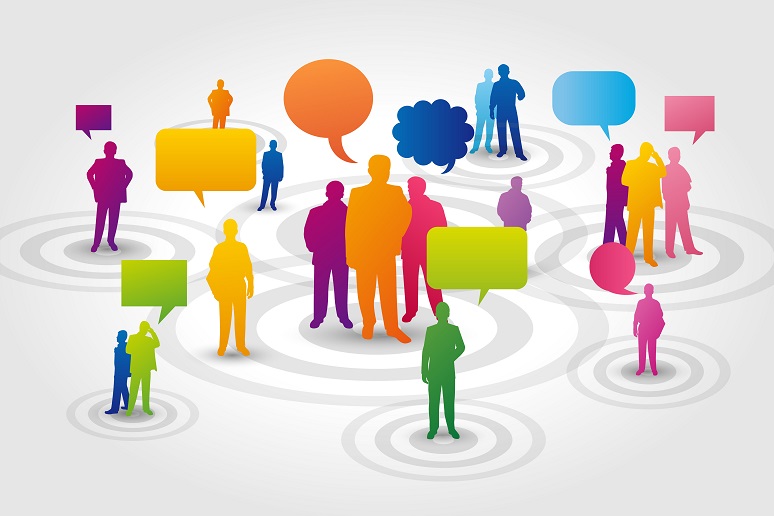 Image: Julien Eichinger - stock.adobe.com
When Christina Hollingsworth started her role as a tech VP at home appliance maker Hamilton Beach in January 2020, she did so with a mission to “simplify, contemporize, and accelerate” IT to boost collaboration and productivity, as she shared in a Microsoft webinar earlier this month. For her, Microsoft Teams was key to accomplishing these tasks.
She wasn’t looking at Teams first, per se, admitted Hamilton, who is VP of IT, cybersecurity, digital, and data solutions. Like her peers at other enterprises, she instead was first drawn to the Microsoft 365 platform — in this case, for security. But with the pandemic, she shifted focus to a Teams-first strategy and worked to enable access for her two core groups of employees: office-based knowledge workers and on-site distribution center workers. Hamilton Beach needed to reimagine itself as a virtual company, using Teams to tie together different departments and locations, Hollingsworth added.
Previously, Hamilton Beach’s office employees used an undisclosed cloud-based communication and collaboration platform that bundled email, a chat feature, and video calling, Hollingsworth said. “It was okay, but it wasn't going to take us to the next level,” she added. Now with Teams, office employees have the speed to collaborate effectively, from anywhere, and the platform has prevented miscommunications since Teams has become a hub for all collaboration/communication, she said.
With Teams, Hamilton Beach also was able to reinvent its distribution center operations, Hollingsworth said. Before Teams, frontline workers in Hamilton Beach’s distribution centers relied heavily on cellular phone communications and email, which didn't allow for easy cross-department collaboration and wasn't necessarily the fastest way to convey information, Hollingsworth said. This could be particularly problematic given that it’s not uncommon for a customer to change an order while distribution center workers are in the process of fulfilling it, she said.
Now with the Teams mobile app, line managers and supervisors receive notices about order changes right away via group chats in Teams, speeding up the response time, Hollingsworth said. Additionally, they have the means to collaborate more easily with the employees back in the office, she added.
For help with the migration from the previous cloud platform, Hollingsworth’s team worked with cloud consulting firm Synergy Technical. Microsoft provided go-live support.
In speaking of the company’s transition to Teams, Hollingsworth credited Hamilton Beach leadership and the company culture for allowing her to be bold in her vision of reinventing collaboration. “One of the things that our president has always said is, ‘We know your lane; don't stay in your lane,’” Hollingsworth said. With that comes a spirit of openness to share thoughts and be part of a conversation beyond what might be typical for your title or role, she explained.
Similarly, just as having a supportive team and leaders are important, Hollingsworth noted the importance of listening to diverse voices and how Teams levels the playing field, opening opportunities to connect with people inside an enterprise. “It's a platform in which you can connect to each other, be vulnerable, ask for help,” Hollingsworth said. “And when you do those things, that is how you grow.”