WFH in a Hurry: 4 Lessons Learned

Not every WFH program has the same success factors or pain points, but commonalities are coming to light. 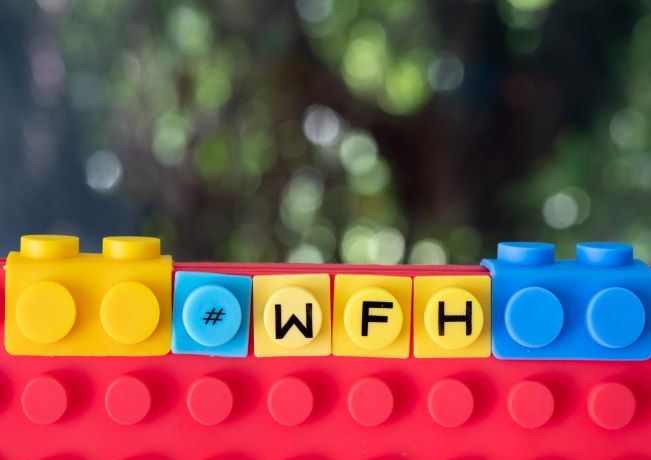 Image: dontree - stock.adobe.com
Reflecting on the changes COVID-19 has brought to an industrial society, widely respected independent IT consultant and analyst, Tom Nolle of CIMI Corp., posed a thought for the times in a recent post he wrote for our sister site, No Jitter. One of the biggest challenges of all resulting from this disease is having a “society” without socialization, he posited.
For employers, this leads to the question: How can we maintain our corporate culture without being able to engage with people in person?
Clearly, even as companies have talked up work from home (WFH) for decades, few ever expected to adopt it widely, as Nolle pointed out. In some sectors dealing with highly sensitive data, I’d add, WFH simply would never have had a place save for the situation this coronavirus has wrought. But enterprise organizations globally are lining up to place personal safety above all else.
In his No Jitter post, Nolle described some of the early lessons learned from nearly two dozen companies that he had conversed with last month regarding their WFH efforts. He described four primary points that bubbled up during these conversations:
The upshot for those of you trying to figure out how WFH fits into the collaborative workplaces you’ve been building up for your companies is this, at least as Nolle sees it:

“We are more dependent on information technology today than we’ve ever been, and yet it’s clear that we’ll become even more dependent in the future. Unless we want to assume that there will never be another driver for WFH like COVID-19, we need to think in terms of framing our information and communications tools contextually, or we’ll risk losing the WFH option completely.”

Read the full article here, and share how you’re grappling with supporting employee engagement and workplace collaboration in the comments section below.

Now that we're in the habit of writing things down, how do we store and retrieve them?

Finding the Right Metaphor for the Metaverse

Companies like Spot are working toward inventing the metaphors that will explain the value of the metaverse to the new world of work.