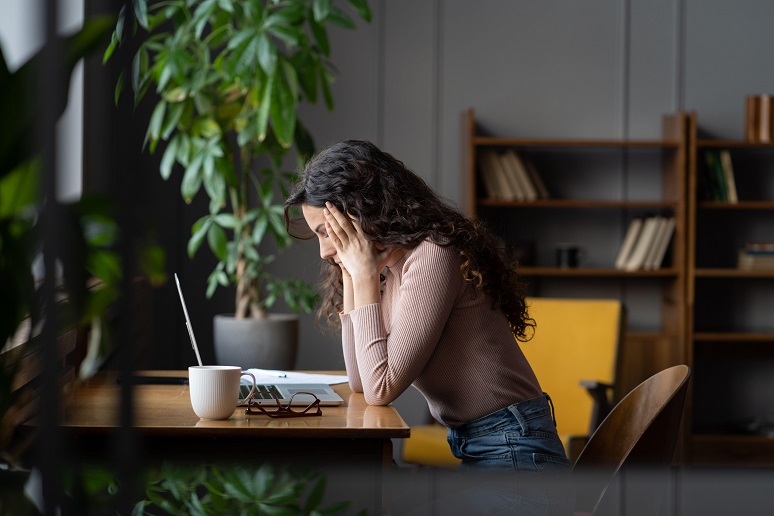 Image: Dmitry Marchenko - Alamy Stock Photo
The idea of the four-day workweek is not a new one, with advocates touting its productivity and employee wellness benefits, and companies touting the productivity and morale benefits. The notion of a four-day schedule is now coming up more frequently as the Great Resignation and record employee burnout prompt some companies to reexamine the concept and see whether shifting schedules will benefit their workplaces.
In December, the small business-services provider Skynova released the results of a workplace survey of 1,001 business managers in the U.S.: It found that employers who advertised a four-day week in their job postings received up to 30% more applications than their standard workweek counterparts, and nearly 70% of managers are considering a transition to a four-day workweek.
Several companies have already begun to shift. Over the last few weeks, several small and large companies around the world announced plans to shift to a four-day workweek. Electronic manufacturer Panasonic announced that it will offer a four-day workweek to interested workers in Japan, as reported in this Business Insider article. While Panasonic's CEO Yuki Kusumi cited the need to support employees with side jobs and interests outside of work, the move comes after the Japanese government recommended companies offer the four-day workweek option to improve the work-life balance of Japanese citizens.
Elsewhere, Fintech startup Bolt started the new year by rolling out its four-day workweeks after finding success with a pilot program, as reported in this Fast Company article. In a survey conducted after the pilot program, 94% of employees surveyed said that they wanted to continue with the program, and 86% said that they were more efficient with their time, Fast Company reported.
The positive response isn't a surprise given the share amount of employee burnout. In a recent research report, workforce software provider Visier found that 89% of 1,000 full-time employees in the U.S. experienced workplace burnout in the last year. When Visier asked what workplaces could do to alleviate their burnout, 39% of the employees listed flexible work hours as the most important burnout-mitigation measure. Other elements listed in the top five included: mental health resources/support (31%), paid sick days (25%), wellness programs (24%), and a four-day workweek (24%). And while many employees found at least some burnout relief from paid-time-off, nearly half (49%) voiced concerns about the toll prep work and catch-up work required.
So, in a four-day workweek, adding unneeded prep and catch-up work seems to be one potential obstacle for workplace leaders to address. Bolt’s solution was to add more than 280 employees, which helped them accommodate their customer service and risk operation needs with the new schedule, Fast Company reported. Additionally, Bolt minimized the number of meetings and stressed that the four official workdays were meant for collaborating with co-workers.
The question now becomes: Will four-day work weeks gain widespread traction? Some industries might be quicker to embrace it, while others might not even have the option. For instance, what does a four-day workweek even look like for a hospital, especially given the current pandemic-related staffing issues?
Whether workplaces embrace a shorter workweek or devise another way to boost work schedule flexibility will ultimately come down to workplace culture and strong leadership to ensure the working style shift doesn’t come with unintended consequences like prep/catch-up work. Workplace leaders looking to address employee burnout once and for all might have to try some things that might have been radical at one point, including a four-day work week. Regardless of where workplace leaders land on this specific issue, with the twin concerns of employee burnout — or employees simply walking away — workplaces will clearly need to get creative in addressing employee wellbeing in 2022.

Remote work and changing attitudes towards what constitutes employee productivity require a re-think about KPIs—especially as Gen-Z starts to climb the career ladder.

How Managers Can Cultivate Connections in the Hybrid Workplace

How to nurture inclusion, mitigate bias, and facilitate honest conversations were top takeaways for workplace leaders during this Zoomtopia 2022 session.

Some Soft Skills Are Best Learned In Person

Workplace leaders must figure out how to create a workplace culture that allows for soft-skill cultivation and for a sense of autonomy over one's work and time.

The tug of war between back-to-the-office stalwarts and a resistant workforce continues. What warrants further exploration is why this tug of war persists.