Employee/Executive Disconnect Is a Constant in Hybrid Work Challenges

In addition to implementing and iterating the hybrid workplace, leaders must also contend with a growing disconnect between the workforce and upper management. 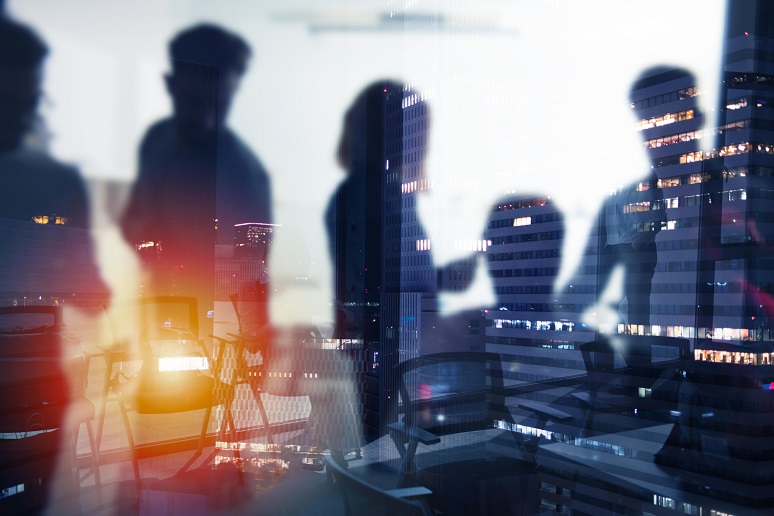 Image: Federico Caputo - Alamy Stock Vector
Any time one writes about hybrid work, one is practically obligated to mention how this is a time of transition, everything is fluid, there are no constants, and much of the data is contradictory. However, one constant is beginning to emerge amid all the studies and coverage, and it's worrisome.
There is a persistent gap between the workforce’s feelings about hybrid work and those of upper management. The Future Forum reported that 75% of all executives reported they want to work from the office three to five days a week, compared with about one-third of employees. Despite multiple surveys from sources as varied as Ernst & Young, Stanford University and LinkedIn all saying that workers prize both flexible hours and location, a GoodHire survey of 3,500 American managers showed 77% believe there should be severe penalties, including reduced wages or loss of job, imposed on employees who refuse to the return to the office.
The one constant here is that workers and upper management are disconnected.
The workforce has made it abundantly clear that they want more control over when and where they work, or they'll go get new jobs. The U.S. labor market is beset by shortages on all levels: Stanford University economic Nicholas Bloom estimated that the U.S. is missing approximately 3.5 million workers due to the COVID-19 pandemic, and in the tech sector, executives have been open about the persistent and widespread talent shortage for years. It's a job-seeker's market.
What's been notable is how some executives have responded to their workforce's clear messaging around compensation and work-life balance. There was a brief kerfuffle earlier this spring when an Applebee's franchise executive wrote an email celebrating how inflation would reduce employee leverage on both compensation and scheduling. And a research note published this week by Ethan Harris, the head of global economics research for Bank of America, read in part, "By the end of next year, we hope that the ratio of job openings to unemployed is down to the more normal highs of the last business cycle." Or, as the Intercept stated in its coverage of the memo, "A Bank of America executive stated that 'we hope' working Americans will lose leverage in the labor market."
These kinds of executive memos plus the persistent sentiment gap about who wants to be back in the office create yet another challenge to workplace leaders. Facilities managers, IT professionals and human resources personnel are the ones being tasked with supporting people as they return to the office, and they're the ones who get to see firsthand how workers are ready and willing to switch jobs if it means better compensation and autonomy.
It looks like figuring out how to negotiate that executive-workforce gap without falling into it is now part of the job.
Perhaps the best advice on how to do this came from a recent HR Dive piece, in which Allyn Bailey, executive director of hiring success at SmartRecruiters and former Intel hiring exec, said, “HR needs to reframe itself from being the police of the organization,” and work as a department that offers the tools employees need to succeed in their current jobs.
How workplace leaders can meet the bigger challenge — eliminating that sentiment gap between workforce and executives — is unclear. For now, recognizing it exists and moving to ensure it doesn't hurt the company or the people in it will have to be enough.

Having a work bestie boosts employee performance — but in 2022, we should all know that these friends don't have to be made in person.