Startup Looks to ‘Reignite the Humanity’ in All of Us

CEO of community-building platform MixR discusses the value of enabling employee engagement around common interests — work-related or not. 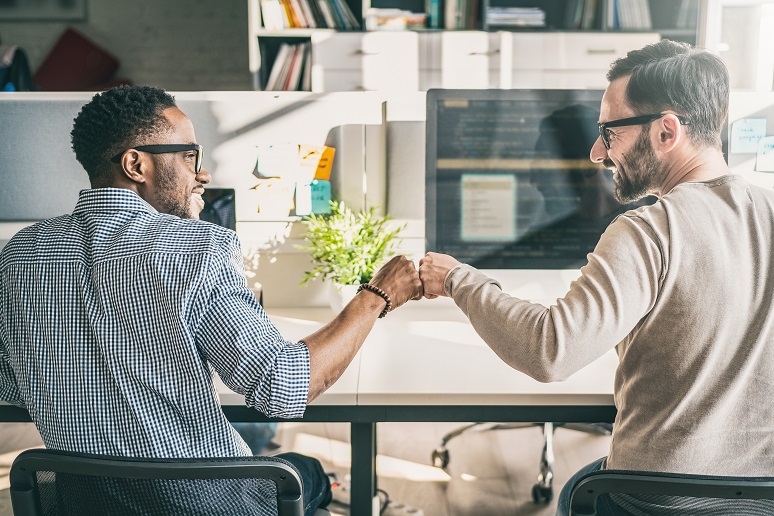 Image: Redpixel - stock.adobe.com
Absent trust, what is the point of working toward creating an engaged workforce and a connected, collaborative culture? Trust, after all, is the intangible that binds people together.
For tech entrepreneur Cecile Moulard, a personal experience with an issue of trust — or rather lack thereof — spurred her to found MixR, the community-building platform for employees I mentioned a few weeks back in my post, “Employee Experience: An HR Mindset for Today’s Workplace.” A dozen years ago, Moulard landed a board seat at one of France’s largest publicly traded Internet companies. Quickly, she came to understand that she’d been brought on not for her insight and expertise but because she was a woman, the token necessary to fulfill requirements, she recounted in a recent interview with WorkSpace Connect.
Having launched Amazon in France, Moulard was clearly qualified for the board position at this other company, but others on the board gave her no respect. “I was the only woman. I was about 15 to 20 years younger than the other people around the table. I was blonde. … Every time I opened my mouth, nobody was listening,” Moulard said.
The experience left her reeling, and Moulard said she needed to step back and do a deep think about what happened to her and how to fix the problem. So, she set out on a quest, spending the next four years in research mode, ultimately coming to an understanding that solving problems like diversity and inclusion boils down to trust. “At the end of the day, we want to be able to make everyone in the workplace feel that they can participate, that they can collaborate, and that they can give their best.” 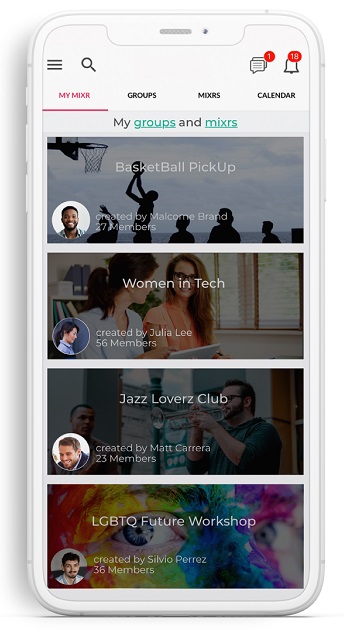 But understanding the need to engender trust is one thing. Making that happen is another, and to that end, Moulard said she came to recognize that one of the best ways to build trust is through shared interests. That common interest might be Kundalini yoga, women in tech, LGBTQ… “anything that creates a sense of belonging to a group.”
MixR, which began life as an open platform but has morphed into a closed tool for corporate deployment, leverages common interests to build connections among employees. It’s about allowing people to match up and create communities of interest in safe, private spaces. The privacy piece is key, especially in Europe. “If your intention is to build trust, then you need to have privacy. You can't have trust without it,” she said.
While HR and other corporate leaders might create open all-employee communities within MixR, the real empowerment comes via ground-up, organic community-building that brings together people at any level, within any department, and any geography because they all love dogs or are veterans or whatever, Moulard said. MixR, she likes to say, “creates a spontaneous, more human way of relating to each other that can reignite the humanity in us.”
Improved productivity is a boon, but not in the machine-to-human way that collaboration tools like Microsoft Teams or Slack excel at, Moulard said. Rather, she said, MixR allows for the human part — “the conversations that seem not to be productive but are very productive at the end because, by doing so, you’re building the trust that the company will need in time of change.”
And given the continuous state of change within companies today, enabling these sorts of conversations should be a business imperative, Moulard said. “When you don’t change, you die — [and that goes for] any corporation. … And, as the change comes, if you don’t have a way to talk about it, filter it, integrate it into our conversation at the office, the organization is going to break, literally.”