Recent Gallup research doesn't bear out the image of office workers suddenly feeling cut off as they navigate a a new WFH environment. 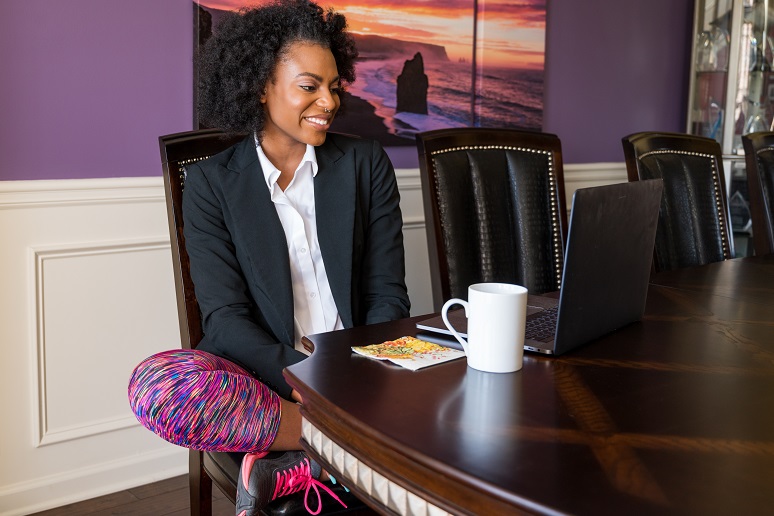 Image: terryleewhite - stock.adobe.com
If you assumed that 2020 has been a difficult year for employee engagement, you’d be right — but maybe not for the reason you expected.
The latest report from Gallup finds that levels of employee engagement have indeed fluctuated throughout the year, with the low point coming in early June — attributable not to the COVID-19 pandemic, but to the George Floyd killing and protests that followed. “The largest decline in employee engagement was among those in managerial or leadership positions, as well as non-white respondents and those with Democratic political party affiliation or independents,” writes Jim Harter, chief scientist, workplace management and well-being at Gallup. “The drop was also sharper for people working on-site versus at home and among blue-collar or service workers. The drop was larger for men than women.”
In other words, the image of office workers suddenly feeling cut off as they navigate a new work-from-home environment throughout 2020 doesn’t seem to be borne out by Gallup’s research. Indeed, on either side of the June dip, Gallup recorded record high levels of employee engagement. In early May, Gallup found 38% of those surveyed to be engaged; this figure fell to 31% in June with the upheaval around the Floyd killing, then rose to 40% in early July — an all-time high since Gallup began tracking engagement in 2000. Digging deeper into the responses, “all the sub-categories where Gallup measured the most substantial engagement drops in early to mid-June have [since] seen significant rebounds,” Harter writes.
That early-July spike to 40% did recede somewhat, to 36% in early September. Still, that’s higher than the 35% engagement rate that Gallup found early this year, just before the pandemic hit. Across the same period, the percentage of those considered “actively disengaged” stayed pretty constant, varying between 13% and 15%.
Gallup defines engaged employees as those being “highly involved in, enthusiastic about and committed to their work and workplace.” The most recent survey covered 5,033 full- and part-time U.S. employees working for an employer from July 13 to Sept. 27.
Given the fact that the Floyd protests and upheaval appear to have driven the summer’s engagement levels lower, it will be interesting (to say the least) to see what effect next week’s elections will have on the situation in workplaces throughout the U.S. With so many people so emotionally invested in the election one way or another, and the potential for prolonged uncertainty about the results, it could be a time when enterprises struggle to keep employees engaged. This is typically where managers are called upon to rise to the challenge, but it’s worth noting that Gallup found that it was largely among manager-level employees that the drop in engagement was most pronounced over the summer.
In any case, the bright spot appears to be that Gallup is finding little or no decline in employee engagement on the part of newly-remote workers, at least in the aggregate. With the pandemic looking like it’ll keep employees out of offices for the rest of the year, depress activity around the holidays, and combine with the onset of winter to limit movement at least in colder regions, the greatest test for engagement of this employee cohort may still be ahead.