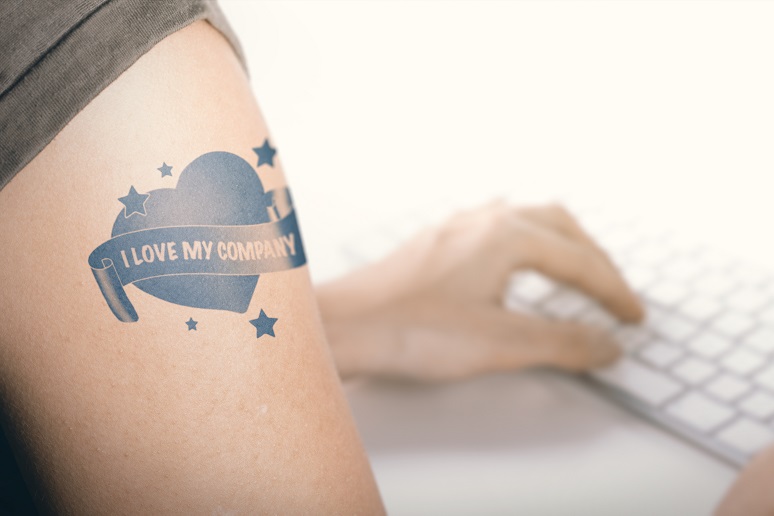 Image: Olivier Le Moal - stock.adobe.com
For many HR leaders, a priority goal is helping to ensure that employees stay engaged and enjoy what they’re doing — a happy workforce, after all, means higher retention and the ability to keep know-how within the organization.
This overarching goal should be as much of, if not more so, a driving force for HR leaders at small organizations as it is at the largest of the large. Such is the case for Judy Gaus, VP of HR and Operations, at the Association of Equipment Manufacturers (AEM), a trade organization for off-road equipment manufacturers and suppliers, as I learned in a recent conversation with her.
Gaus has shaped HR and its activities for AEM over her 23-year tenure with the association. In that time, she’s seen the number of employees more than triple, to 106, with turnover in the range of 3% to 11% annually — or below the market benchmark — for the last five years, Gaus noted. Over the course of these past five years, and again in 2021, AEM also has earned recognition by the Milwaukee Journal Sentinel as one of southeast Wisconsin’s Top Workplaces.
Gaus attributed the Top Workplaces designation to AEM’s efforts to foster a culture of respect, inclusion, and empowerment. In a prepared statement on the recognition, she noted that the challenges of 2020 brought everybody even closer together despite the physical separation of working from home. Achieving this, she added, required adjusting approaches to keeping folks connected and engaged.
At the corporate level, for example, the all-employee monthly AEM staff meeting continued — but virtually, of course. And in between those, AEM added a new kind of all-hands-on meeting, called staff get-togethers, Gaus said. The idea behind these meetings was to designate time to set aside business to talk about or do something fun — like participating in a trivia contest, matching baby pictures to employees, or sharing stories about something learned or a new hobby picked up during the pandemic, she described. With everybody so cooped up, this was a way to lighten the day, she added.
Toward this end, IT expedited a planned 2020 implementation of virtual meeting capabilities via Microsoft Teams, Gaus said. “We were kind of fully on board with Teams I want to say maybe by May, and I've been using it consistently since then, and that has been tremendous, as opposed to having a conversation over the phone, you're actually able to have that face-to-face interaction,” she added.
During the office hiatus, HR also made sure to regularly communicate with staff, keeping everybody up to date on decisions regarding issues such as return to office, business travel, and employee assistance programs, Gaus added. “We heard a lot of appreciation from staff, saying that family or colleagues they knew weren’t getting the same level of communications from the companies they work for,” she said.
And, despite everything else taking place, AEM continued its commitment to building an open, inclusive, and empowered workforce. This initiative dates to January 2020, when AEM sponsored and participated in a diversity and inclusion survey hosted by an association to which it belongs, Gaus said. Based on those results, AEM hired a consultant to help it sift through the data and recommend next steps on how to build on its foundational work and refocus to establish an even more inclusive and welcoming environment, she said. Gaus noted that AEM’s current workforce is about 60% female, with a 50-50 split on the senior leadership team; is 10% nonwhite; and has an average age of 42.
Today, HR is in the process of putting together, with staff contributions, a respectful workplace policy — “putting on paper things that we have had informally communicated as far as the culture that we seek to create.” And, AEM is committed to D&I through training and awareness programs, Gaus added. Just last week, for example, AEM held a training program for managers on building inclusive teams.
All these efforts will carry forward as AEM begins transitioning workers back into the office — renovated just prior to the pandemic with collaboration in mind (more on that in my next post) — in June.

How to Prevent Turnover Among Remote Employees

Remote work and changing attitudes towards what constitutes employee productivity require a re-think about KPIs—especially as Gen-Z starts to climb the career ladder.

How Managers Can Cultivate Connections in the Hybrid Workplace

How to nurture inclusion, mitigate bias, and facilitate honest conversations were top takeaways for workplace leaders during this Zoomtopia 2022 session.

Some Soft Skills Are Best Learned In Person

Workplace leaders must figure out how to create a workplace culture that allows for soft-skill cultivation and for a sense of autonomy over one's work and time.

The tug of war between back-to-the-office stalwarts and a resistant workforce continues. What warrants further exploration is why this tug of war persists.