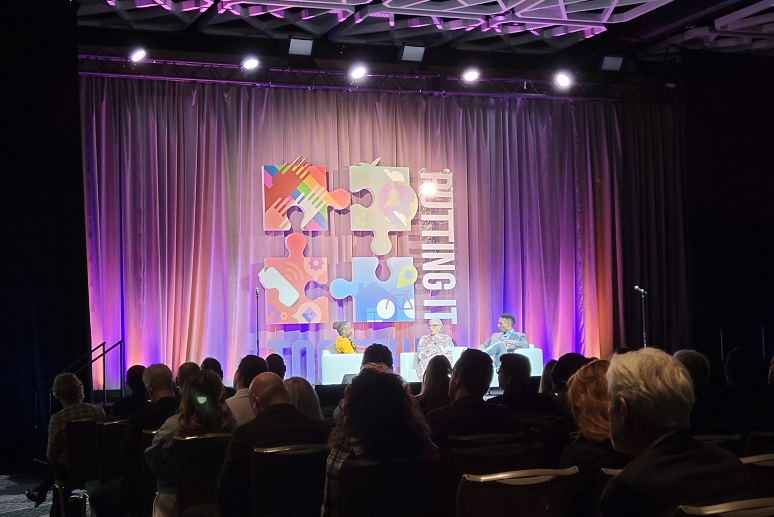 HR's Role In Sustainability: The Keepers of ESG

When considering macro-level environmental, social, and governance (ESG) initiatives, Gallup expert says HR must set the agenda for the culture the company wants to have.

Supervisors want employees in the office more often, but workers are prepared to resist. HR must rely on tech tools to keep everyone happy.

Connecting the Workspace for Social Capital

See All in Human Resources »