Keeping up with Workspace Evolution

Is your company evolving in how it views the lifecycles of technology and facilities, both separately and in tandem? 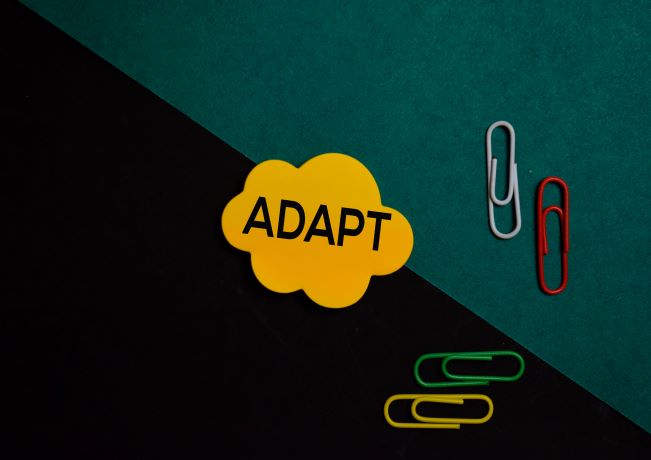 Image: syahrir - stock.adobe.com
The metabolism of the communications industry has sped up significantly over the past several years. Products like telephone PBXs, which had life spans of a decade or more, are being replaced with software and services that could change out yearly, with periodic upgrades going on almost continuously. It’s been a challenging transition that’s affected not just the members of IT/communications teams, but the budgets that govern their work.
The world of facilities and office environments may not be accelerating quite as fast as information technology, but according to Joseph White, director of workplace strategy, design, and management at Herman Miller, the traditional rhythms in that space will also need to evolve to keep up with the pace at which workers—and work itself—is changing.
“The age of monolithic thinking is over,” Joseph told me in a conversation we had last year. “If you do a big [office] buildout, and don’t touch it again for five years,” you’re likely falling behind the trends driving how employees use their workspaces.
As a practical matter, Joseph conceded that right now the full office reset is pretty much the only option most enterprises consider. He recommended moving toward a model where the enterprise will budget for tweaking the workspace design throughout its expected life span.
The need (and opportunity) for more flexible planning is something that IT and facilities share, and it may be one reason that vendors in these two spaces are partnering more. A well-known furniture maker, Herman Miller has partnerships with technology companies including Logitech, Crestron, and Barco for equipment and technology, and uses A/V integrator Whitlock to specify the technology going into customer builds.
These partnerships can help suppliers respond more effectively to customers’ specific and varying requirements, Joseph said. He cited two enterprise client examples. The first was a Fortune 500 company experiencing a major shift in the demographics of its workforce — namely, one-third of its workers had been at the company less than three years, and so the particular focus of collaboration within the workforce was on knowledge transfer from veterans to newcomers.
In contrast, at a startup customer, essentially all employees were new, so the need for collaboration centered around diffuse knowledge exchange — many-to-many rather than few-to-many.
The difference was reflected in the kinds of spaces each enterprise needed. The Fortune 500 “knowledge-transfer” office needed “forum” spaces for audience/presenter formatted meetings, coupled with spaces for informal, cross-mentoring meetups. The startup needed a build that facilitated mobility around the office and spaces for small “sidebar” meetings, where people could share information on more of an ad hoc basis.
Each of these also illustrates the benefits of coming up with a more flexible plan. Neither of these two enterprises have reached a steady state: The Fortune 500 company’s new hires will (hopefully) grow into their positions and knowledge, and advance in the company, all the while bringing Millennial and Gen Z styles of work and collaboration into these new roles. Likewise, the startup will (hopefully) grow and mature into a company whose culture and organizational growth will likely change the way people work in their office space as well.
I’d love to hear whether your enterprise is evolving in how it views the lifecycles of technology and facilities, both separately and in tandem. Drop me a note in the comments box below.