Make Buildings Smart…But Not Too Smart

A post-pandemic office might be more high-tech, but is it all necessary? 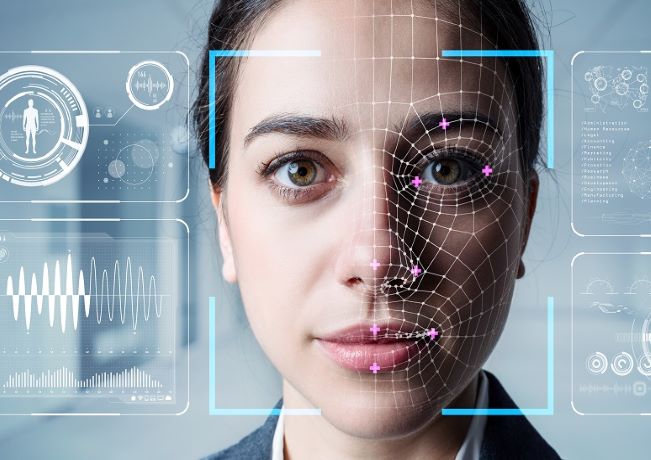 Image: metamorworks - stock.adobe.com
The debate about the future of offices in a post-pandemic world is fully engaged. Despite its clickbait-y title, this Medium article offers a thorough recounting of both sides. It leaves no doubt that many big companies are questioning their investments in office space, while also presenting the case that people want to work in physical proximity. The article also notes that we all tend to forget how certain we often are, after major crises, that things will change forever. Many of us feared, right after 9/11, that nobody would ever want to get on a plane again. But we adjust.
Of course, one of the ways we adjust is by giving up some control of our environment, as we surely did after 9/11. What might that surrender of control look like for offices? There’s a remarkable passage in this blog from the design firm Gensler that describes how a future smart building might “behave” as it works to keep its occupants safer from coronavirus and other communicable diseases:
“Imagine walking through the front vestibule of your office building where heat-sensing cameras scan your body temperature. It registers in the normal range and a green light flashes. The front doors open without a touch. As you walk towards the security kiosk, facial recognition technology recognizes that it’s you and knows, based on the calendar access you have granted, that you have a meeting today on the 15th floor, and signals an elevator. The elevator doors open and an LED light embedded in the elevator floor tells you where you should stand as it whisks you to your meeting.”
It goes on. The post is entitled, “An Architecture of Optimism for a Post-Pandemic Society.” I don’t know about you, but the scenario above gives me several sentiments, of which optimism isn’t one.
It sounds dystopian for your office building to know this much about you. Of course, it’s not the building’s knowledge of you that should concern you, but your employer’s. That’s who’s giving the building your information to integrate with its systems, and who’s receiving the information collected by the building on your state of health.
One unsettling aspect is the fact that, in the scenario above, the building is the one taking all the initiative, which it’s able to do because it knows so much about you. But it doesn’t need to. All it would take to provide a more reassuring version of some of the steps described above would be to outfit the building with speech-recognition technologies at all the interface points. The elevator doesn’t need to know which floor I’m headed for; I can tell it. (The health and security checks are another, thornier problem, one that will have to be fought over the way we fought over airport body scans and shoe removal.)
Retrofitting an office to be safer from disease transmission won’t be cheap, and the early phases will be low-tech—allowing fewer people into the office, putting up relatively inexpensive partitions and shields, and training people in distancing behaviors.
But thinking for the long term, real estate companies—and decision-makers within enterprises—should think about ways of making buildings more user-friendly, while still letting people control their environment.
How we interact with our office spaces will have to change, just as the way we interact with airports changed after 9/11. But people wanted to keep flying, and many people will want to get back to offices. How well enterprises achieve that goal will depend on their vision for the office of the future, and how they deliver on that vision.