Finding the Innovation Garage for the 21st Century

The need for diversity — and real-estate cost savings — is changing enterprise decision-making. 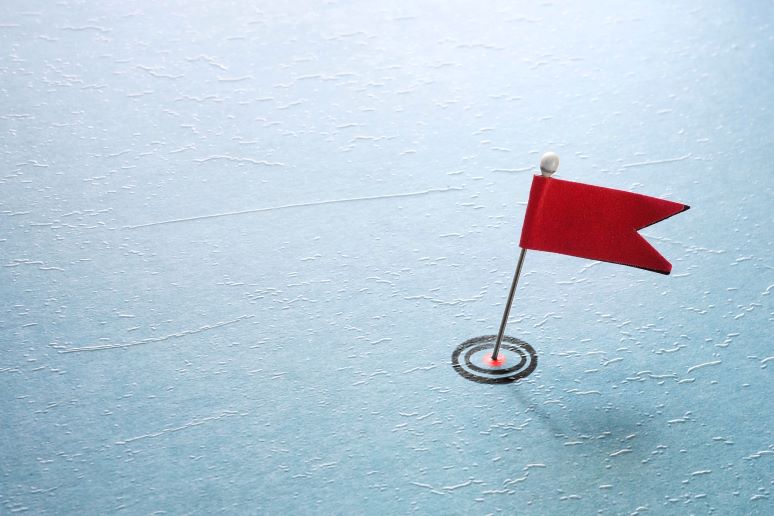 Image: zimmytws - stock.adobe.com
If there’s one iconic image that sums up the Silicon Valley startup culture, it’s the Palo Alto, Calif., garage where Bill Hewlett and Dave Packard started their eponymous company in 1938. It’s such an indelible image that when HP was trying to signal, a few years ago, that it was getting back to its innovative roots, it used Hewlett and Packard’s garage as a symbol of that return.
So last week’s news that HP Enterprise is moving its headquarters from Silicon Valley to the Houston area seemed a sign of the times — companies and knowledge workers fleeing northern California’s insanely high real-estate costs for the middle of the country, at a time when the pandemic has proven remote work’s feasibility at scale and employees have seized the opportunity to improve the elements of work-life balance.
The Wall Street Journal quoted HPE CEO Antonio Neri as tying the move directly to trends the pandemic has accelerated: “We’ve listened to our team members, who have told us they want to spend less time at a physical worksite. And in response to this new future of work, we have reevaluated our real estate site strategy.”
And in its statement announcing the move, HPE reinforced the commitment to the new model for distributed work: “WHO we are is not about WHERE we are — it is about the work we all do to advance the way people live and work.”
The choice of Houston is also interesting. Up to now, Austin has been the darling of techies, artists, and others looking for a bohemian outpost in less-expensive Middle American states like Texas. In its statement, HPE points out that the Houston area “has long been our largest U.S. employment hub,” so moving corporate HQ there makes sense just for that reason. But the company also called out the fact that Houston is not only the U.S.’s fourth-largest city, but also its most diverse.
“Houston provides the opportunity over time to draw more diverse talent into our ranks — a key priority for HPE as we work to be unconditionally inclusive,” the company stated.
This is another trend we can expect to see more as companies move through their remote work journey. Being free to locate anywhere — whether you’re locating a single worker or the corporate HQ — means being able to optimize for the diversity that fosters innovation, inclusion, and better customer focus. In the case of HPE, it means you can choose a physical location that leverages diversity, knowing that your new HQ will remain fully connected with the portions of the workforce that remain in the original location (and scattered in other places as well). In the case of myriad other companies, it means you can cast the widest imaginable net in your search for talented individuals who bring a diversity of backgrounds, experiences, and talents to a virtual team.
That a company whose identity is as tied to a physical place as HPE would make a move like this shows how the need for diversity — and real-estate cost savings — is changing enterprise decision-making. Such change wouldn’t be possible if the pandemic hadn’t proven that there was another way.

Making the Office a Magnet for Employees

The head of workplace experience at PagerDuty explains the bold thinking and experimentation driving his company’s plan for hybrid work in this Q&A.

The Predictable Office: How AI Can Change the Workplace Forever

In today’s office, AI is ever-present — but we might just be scratching the surface of what’s possible.

Physical offices play a critical role in the hybrid workplace of the future.