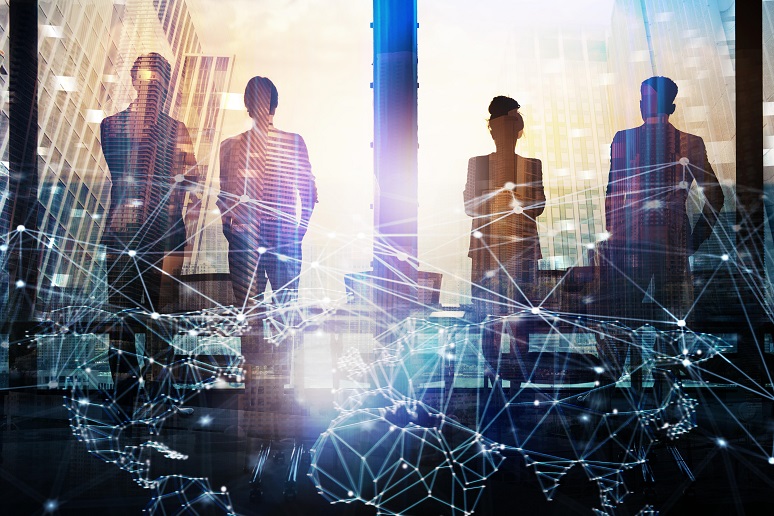 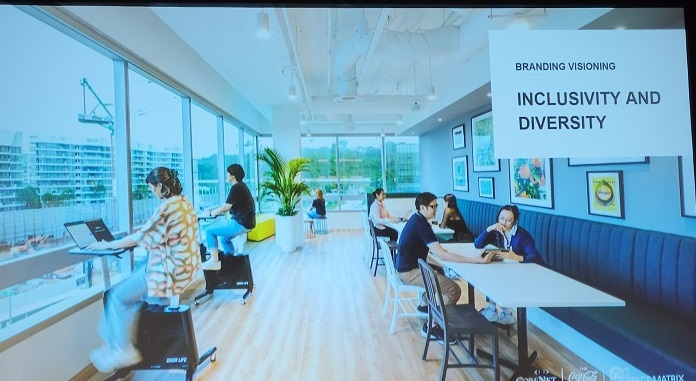 A slide presented at CoreNet Global Summit
Workplace 2023: How Are You Telling Your Workplace Story?
As Sargent’s insight and the presentation on Coca-Cola illustrated, workplace strategists and leaders have the tools and expertise to tell a better workplace story. Workplace leaders are also often at the frontlines of making workplace changes that can improve the employee experience. (For another look at how a company accomplished this, read this CoreNet session recap article on how HP returned to the office). Moving forward, these workplace initiatives will also require a blended/holistic approach that factors in many different aspects.
While many enterprises have focused on video-equipping their spaces and creating more open collaboration areas, technology alone won’t get more people back into the office. Technology is just one piece of the workplace puzzle. Proper attention to the design of the space – both from an aesthetic design and office layout standpoint – is critical, as are amenities and HR policies designed to improve the lives of employees. Otherwise, the physical office is nothing more than a glorified home-based office with a 30-minute (or more) commute.
So, as workplace strategists and leaders look to their current challenges and what might be in store in 2023, they might spend some time asking themselves: What story am I telling my employees about the workplace? Without a definite answer – and workplace strategy to accompany it – many enterprises might be setting themselves up for another year of workplace woes.

The pandemic caused demand for telemedicine services to surge. Addressing healthcare worker burnout and retention is key to growing the industry.

If you’re thinking of making a change, here are considerations to resolve before calling your account executive and talking about moving your business.