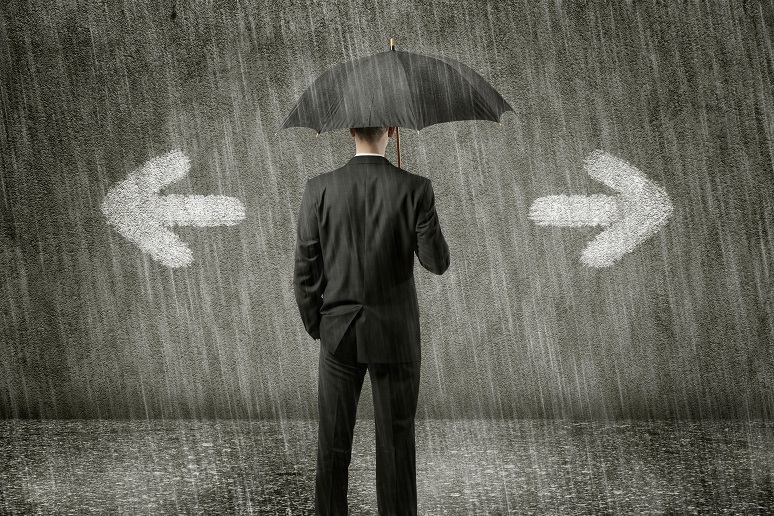 Image: Chamael - Alamy Stock Photo
Welcome to Workspace Connect Wrap, our regular news roundup of news and analysis examining the modern workplace. In today’s edition, we look at how companies are assessing remote workers' energy use against their corporate reduction goals, plus a study on whether remote worker compensation stays steady.
Companies Attempt Balancing Emissions Reduction Goals Against Remote Work
Reuters reporter Paresh Dave asked 20 companies that both report their corporate carbon footprint and support a remote-working culture whether the companies are tracking their remote workforce's carbon footprint. The findings: "Half of the companies measure the impact of remote work, with at least seven of those taking measures in response, while the other half had not done anything."
Companies surveyed included Atlassian and Google. Both of which said their remote workforces' carbon emissions weren't included in their goals of operating on wholly renewable energy—while Facebook owner Meta Platforms said it completely matched remote-work electricity use with renewable energy purchases.
Writing for Planet Money, Paddy Hirsh noted that setting up and maintaining hybrid workspaces might actually be a net loss for the environment:

“For example, the way people heat and cool their houses means that a worker controlling the climate in their workspace will likely be heating or cooling their entire dwelling. Also, the fact that there is a significant climate cost to the creation of all of those new workspaces: all of those monitors and chairs and standing desks and laptop stands that people bought over the pandemic. Not to mention the emissions from all the container ships and locomotives and trucks that got all that stuff to our doors.”

There’s currently a slew of competing energy analyses under study, and companies like REI, a sports equipment company, have said they're not quantifying the energy impacts of remote work until there's at least one set of uniform industry standards.
Lonely Planet & Fiverr Find "Anywhere Worker" Earnings Remain Stable
The travel guide company and online freelance marketplace conducted a study of 1400 "anywhere workers"—people who work remotely while traveling from at least two locations, domestic or international, throughout the year—and found that a majority of anywhere workers reported steady or higher earnings since embracing a work-anywhere lifestyle.
The findings add another data point to the growing field of study around which workplace practices are best for employees and employers. The study also reported:
● 54% of Anywhere Workers are remote workers whose office is in a different place than they are.
● Over 60% of Anywhere Workers are working full-time
● Almost half of Anywhere Workers (45%) are married and 70% are parents
"We are in a moment in time which offers us the unique opportunity to live and work in places we've only dreamed of," said Nitya Chambers, SVP of content and executive editor for Lonely Planet.

Is Hybrid Work Working? It Depends On Who You Talk To

Until employees and employers get on the same page – especially for keeping the Great Resignation in check – no amount of technology innovation is going to save the day.

Will the Metaverse Be the New Workplace Wedge?