Think of this as a stress test for telling an enterprise how employees really feel about work culture. 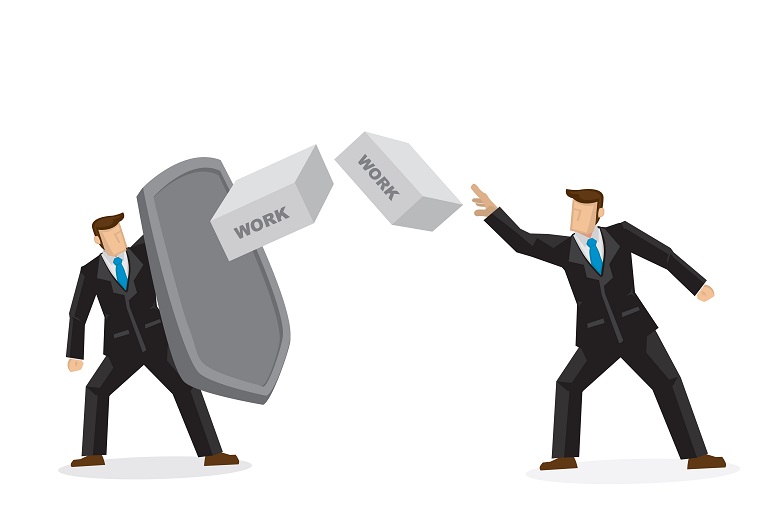 Widespread remote work during the pandemic may have changed many corporate cultures. Or it may actually reveal that there never really was much to those cultures to begin with.

This week the World Economic Forum posted an article from three researchers at the University of Massachusetts Lowell who studied responses to a newsletter survey and a Reddit post seeking qualitative input from workers about their relocation and remote work plans. The researchers also cited data from consultancy PwC’s Workforce Pulse Survey showing relocation trends that could be difficult to roll back if and when employers require employees to return to the office even part-time.

The PwC survey showed that 5% of workers had moved more than 50 miles away from their office since the pandemic started, and another 12% were considering or planning a move of this distance. The UMass authors paired this data with findings from their research, quoting disillusioned workers who relocated early on in the pandemic, only to be told later that they’d be expected to return to the office, or to be given mixed or incomplete messaging.

“Whether workers said they were staying remote for now, returning to the office or still unsure, we found that nearly a quarter of the people in our sample said their leaders were not giving them meaningful explanations of what was driving the policy,” the authors wrote. “Even worse, the explanations sometimes felt confusing or insulting.”

The UMass authors also took aim at a target that’s usually sacrosanct in corporate America: Culture. Enterprises that lean more heavily toward return-to-office tend to cite company culture as the main driver for the need to get people together, while companies that are going remote or hybrid tend to openly worry about the effect such dispersion will have on said culture. The UMass authors draw on their study responses to question whether employees buy into the whole idea of “culture” in the first place. A couple of juicy responses they received:

As I wrote last week about General Motors’ “Work Appropriately” mandate, corporate culture can’t be tied to a physical place, and as the above examples show, it can’t be tied to “values” that an enterprise only holds to when it’s convenient for the business. Employees can spot the difference between a phony “culture” and a commitment to “appropriate” modes of working. And the shift to remote work may provide the stress test that tells an enterprise which of those two “cultures” they really have.