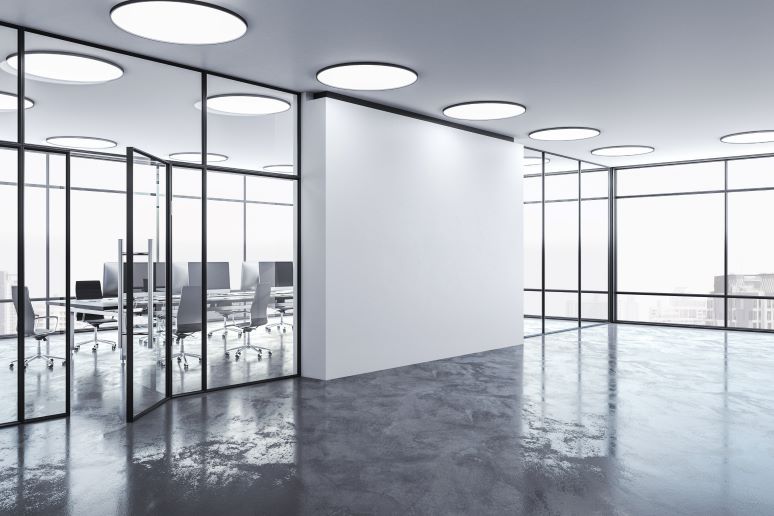 Image: peshkov - stock.adobe.com
As surreal as it is to walk into a largely empty office building or office suite, the lack of an employee presence can be a good thing when it comes to improving collaboration for the workforce once returned.
That’s because an empty office provides facilities/real estate and IT teams the opportunity to modify the space without concern about disrupting anybody’s workday. At Pembina Pipeline, for example, the project leader overseeing a meeting room technology deployment took advantage of everybody working from home to fast-track her implementation schedule. While her original rollout plan called for a floor-by-floor process that would stretch into the fall, by mid-July she had converted 130 meeting rooms from older technology to Microsoft Teams Rooms, said Josee Duchesne, supervisor for networks and telephony at Pembina.
Duchesne shared some of her story with me in a one-on-one conversation, as well as during a roundtable discussion that took place last week as part of the digital conference hosted by our sister brand, Enterprise Connect.
Admittedly, she said, the ask was a bit awkward given the situation with COVID-19, but the vendor crews involved in the project were considered essential workers, so she received the go-ahead for carrying on with the project during the work-from-home period. And, because the building was largely empty and the meeting rooms available for the work teams, she was also able to reduce project costs.
For a project of this scope, weekend overtime is always a necessity for a couple of reasons. For one, meeting room usage is too heavy to take any rooms out of service during the workweek, she said. And two, the drilling required to install the conduit for cable runs isn’t something that could be done during the day. “The reverberation is about five floors!” she said.
With these limitations out of the way, she was able to confine the work to the workweek. Plus, with rampant downtime across businesses, some of the vendors she worked with on the project were even able to double up on their crews for this project. This meant she could compress the time needed for the conversion even further.
When workers return to the office, the meeting room experience will have a similar look and feel to the desktop experience they have had using Teams at home. And, I suspect, their in-office expectations are probably going to be pretty high based on their at-home meeting experiences. Because of the way Pembina architected its network, Duchesne said, “out of the gate [everybody at home] was able to video conference and use our tools effectively and efficiently.”