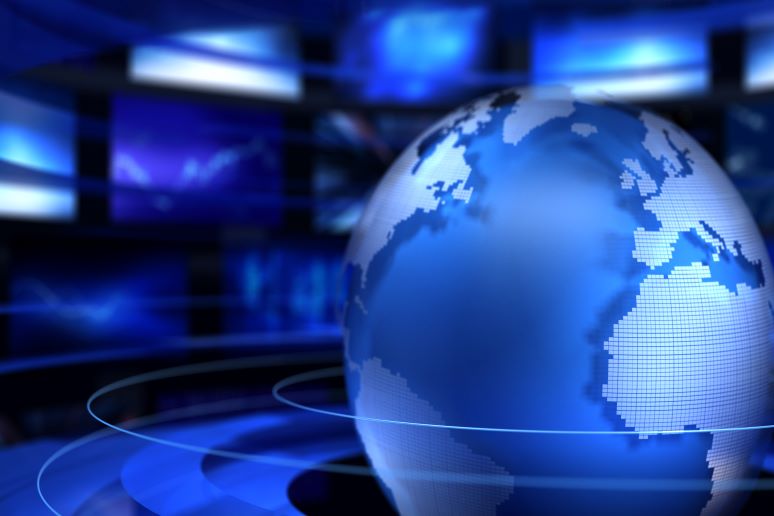 Image: Petrovich12 - stock.adobe.com
Before the COVID-19 pandemic hit, suppliers of video systems and services were eying the 30 million to 50 million huddle rooms in offices around the world so hungrily, you could almost hear them making the Hannibal Lecter “fava beans and a nice Chianti” sound. So many rooms just waiting to be video-enabled… .
These days nobody’s doing much huddling. So how should enterprises be thinking about these smaller spaces — and other meeting rooms — as offices largely sit unused? How do you plan for the way these spaces will be used in the gradual return to office while COVID-19 is still out there, and how do you prepare for the time when the virus is finally subdued?
In a session on meeting rooms and the new normal in our sister brand Enterprise Connect’s Digital Conference & Expo 2020 this week, video/AV expert Ira Weinstein of Recon Research suggested that enterprises should be planning now for both the interim state as well as the longer-term post-COVID world, and that video should play a key role in those plans.
In the short term, meeting rooms may require more attention from IT and facilities teams specifically because they’ll be under-utilized, Weinstein said. Enterprises will need to communicate to workers returning to the office that huddle rooms should be used only by one worker at a time, while larger rooms should be limited to a fraction of their capacity. And the enterprise should enforce scheduling that frees rooms up periodically throughout the day for cleaning, he added.
“In the COVID world, we like things structured and scheduled,” he said.
Longer term, enterprises shouldn’t abandon the goal of putting video in as many huddle rooms as possible, Weinstein said. Given that most workforces will probably lean much more heavily towards work from home (WFH) than they did pre-pandemic, video will be just as critical for workers in the office as it will be for those remote colleagues with whom they’ll be communicating.
“This is the time to video-enable the planet,” Weinstein said.
In fact, it seems to me that, post-pandemic, huddle rooms may be even more practical if enterprises really do continue to be more liberal in their WFH policies. Enterprises are likely to shrink their overall office footprints, meaning they’ll want to use that space more efficiently — more small meeting spaces, fewer larger ones.
In addition, enterprises will likely have teams that, pre-COVID, all reported to the same office but post-COVID will be splintered — some still coming in, many working from the same homes they used to commute from every day, some living in other parts of the country either because they relocated or were hired after the new remote-work policies were put in place.
While Weinstein’s goal of video-enabling the planet makes sense for this future, it’s far from certain that many enterprises will be able to budget for extensive rollouts now, given the economic struggles that many are likely to face for some time to come. Still, it’s a worthwhile target of opportunity and an investment that enterprise IT and facilities leaders should be preparing to make as soon as the chance does present itself.
Those investments will be an indispensable part of the new reality most of us are expecting, when workers are widely dispersed and offices have taken on a new role we are only beginning to envision.