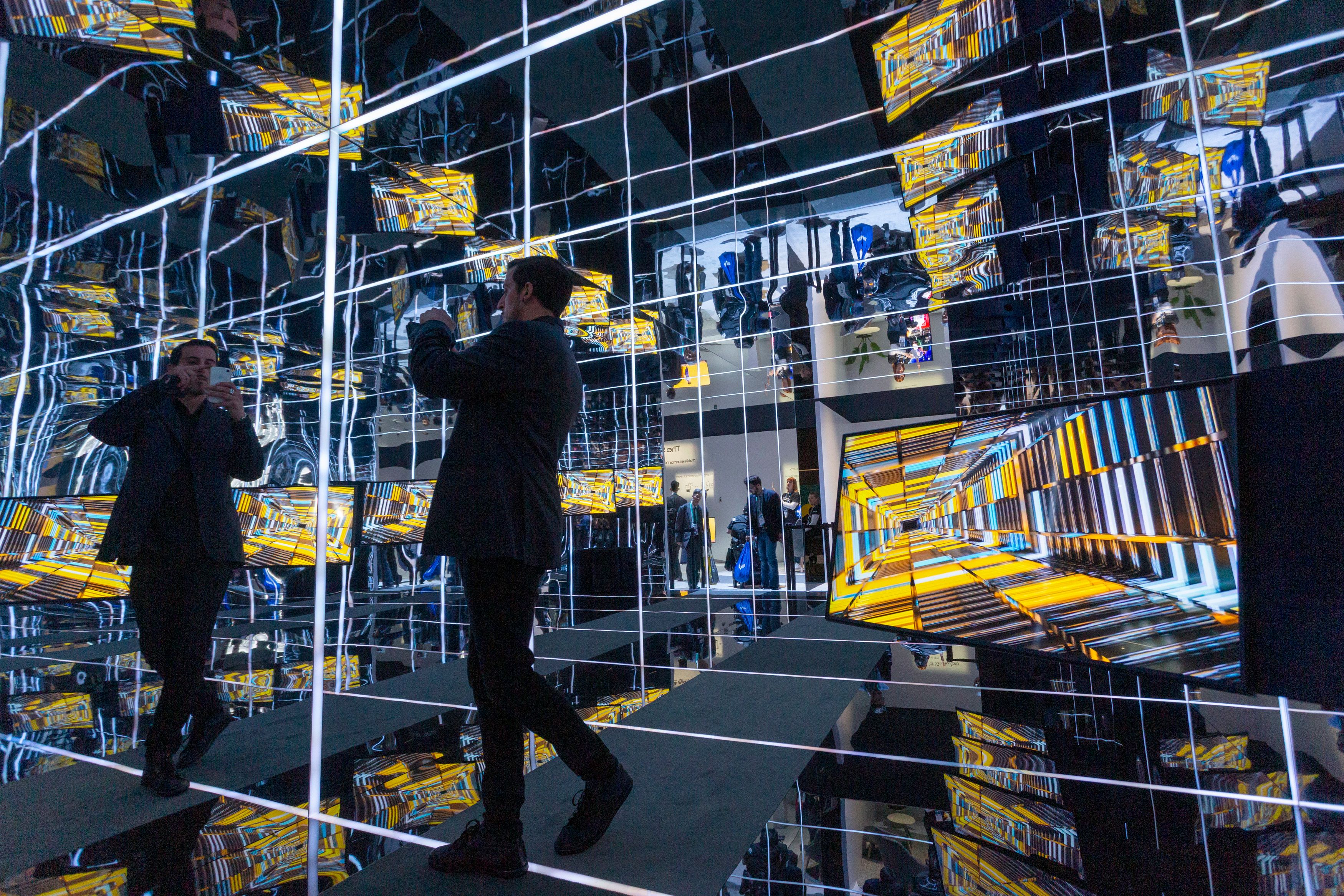 The show, put on by the Consumer Technology Association, is still scheduled to get underway in early January. But efforts to return to normal after an online-only event this year have been hindered by the raging omicron variant.

“Due to the spike in Covid cases across the country in the past week, we’ve decided to cancel our in-person presence at CES next month,” Twitter said in a statement. “We’ll continue to actively monitor the situation into the new year and find other opportunities to connect with our clients and partners.”

Meta, formerly known as Facebook, echoed those remarks. “Out of an abundance of caution and care for our employees, we won’t be attending CES in-person due to the evolving public health concerns related to Covid-19,” Meta said. The company is exploring how it can participate virtually.

Amazon and its smart-home subsidiary Ring did likewise. The retail and technology giant said that “due to the quickly shifting situation and uncertainty around the Omicron variant, we will no longer have an on-site presence at CES.”

T-Mobile US Inc., a CES sponsor, said Tuesday it will “significantly limit” its in-person presence at the show. And Chief Executive Officer Mike Sievert will no longer be giving a keynote speech at the event, either in-person or online.

“The vast majority of our team will not be traveling to Las Vegas,” the wireless carrier said. The company “looks forward to an in-person CES 2023, which we hope includes an on-stage keynote in front of a live audience.”

Pinterest, which had been planning to have a scaled-down presence, decided to cancel altogether. Like Twitter, the social media company wasn’t officially part of the show.

Other companies had already been planning primarily digital showcases. Nvidia Corp. said it “was cautious from the start” and that its press conference is virtual-only. Advanced Micro Devices Inc. said it is attending, but with only a limited presence.

Samsung Electronics Co., a key presenter at CES, said Tuesday it was “closely monitoring the current health situation” and planning to take appropriate measures. Its next steps could include “a smaller delegation on-site and the strengthening of online experiences,” the company said.

But several big names are pushing ahead with plans for the event, a 54-year-old institution that typically attracts tens of thousands of people and has previously showcased products such as the VCR, DVD and Microsoft Corp.’s Xbox.

Sony Group Corp. and Alphabet Inc.’s Google told Bloomberg News they are still scheduled to attend, but that they are monitoring local conditions. Sony added that it is including a digital version of its plans, which entails a large booth and a press conference. Qualcomm Inc. still plans to attend as well.

Some smaller technology companies, including smartphone maker OnePlus and virtual reality headset developer HTC Vive, said they also currently plan to attend the show. Apple Inc., which went to CES two years ago for a privacy panel, didn’t have plans to attend the 2022 conference.

Several technology-focused publications, including The Verge, Engadget, TechCrunch and CNET, said that they’re not sending reporters to Las Vegas to cover the conference.

The CTA, though, has no plans to cancel the in-person conference. The group has touted the number of companies attending, as well as its updated safety protocols, including optional daily testing for Covid-19.

Gary Shapiro, the group’s longtime president, responded to questions with a statement saying that more than 100 government officials are scheduled to attend the conference. He also pointed to continued attendee and company registrations.

Apple, facing a resurgence in Covid-19 cases and a fast-spreading new variant, is delaying its corporate return-to-office deadline from February 1, 2022, to a “date yet to be determined.”