Space Allocation: How Do You Know What You Need?

When employees return to the office after their work-at-home mandates, will the spaces fit their needs? Figuring that out starts with three sources of information. 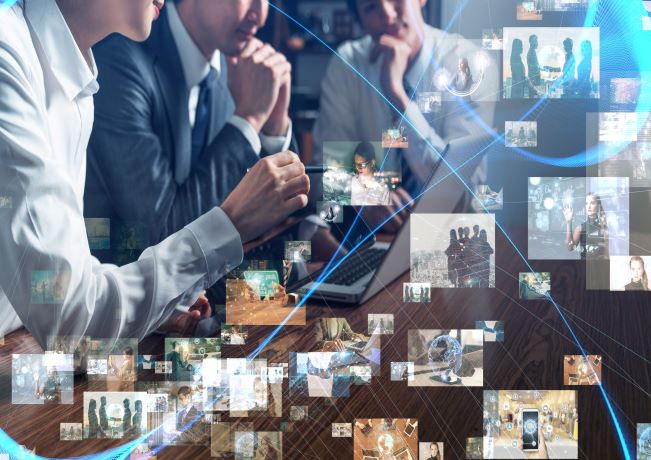 Image: metamorworks - stock.adobe.com
When the COVID-19 threat dissipates, employees returning to corporate offices from home exile will undoubtedly come back with new ideas about how they should communicate, as social researcher and office design strategist Melissa Marsh shared in my previous WorkSpace Connect post, “Teleworking in Troubled Times.”
If all goes as she hopes, people will return to their offices more thoughtful about what’s valuable to them when co-located with colleagues, as well as which desired experiences are better supported from remote work environments than within an office, she said. And IT and facilities are going to have a lot to think about, too, added Marsh, who is the founder and executive director of PLASTARC, a social research, workplace innovation, and real estate strategy firm, as well as senior managing director – occupant experience for Savills, a global real estate services provider.
One takeaway for IT will undoubtedly be the need to reassess the use of desktop computers, Marsh said. You’d be surprised how many companies she visits that still have substantial desktop deployments and large CPU technology in place rather than laptops, even though the smaller, portable devices have been on the market for decades, she said. “Post this moment in time, the desire or ability to rely on laptops instead of desktops … becomes obvious and paramount.”
Without laptops, people are limited in their ability to take a video call in a cozy corner near the café or in an enclosed space that doesn’t have an in-room video system, for example.
For facilities decision-makers, space allocation will continue to weigh heavy on the mind — especially as people return to the office with fresh ideas about what works and what doesn’t work based on their work-from-home experiences. No matter what those ideas may be, facilities need to apply the same sort of rigor around space decisions as ever.
Toward that end, Marsh said she recommends any workspace decision-maker consider sources of information as a starting point.
Each of these sources provides a view of people’s current work. But, of course, if you’re going to be investing in interior design or real estate, you’re also going to need to consider the future of work, Marsh said. For that, conversing with corporate leadership, other executives, and even outside parties in the same industry about what the future of work looks like not only in the organization but in that sector “really helps people think through what the next version of the office environment might look like.”
Don’t expect any set answers, though, Marsh said. “The way people work will be “constrained by number one, the organizational culture, like how does that particular company operate, and number two, the individual preferences and choices of the worker — every situation is unique.”

The looming possibility of a recession might be the latest monkey wrench for workplaces building out their vision of the future of work.

Making the Future of Work a Reality: Cross-Department Collaboration is Key

As organizations get more assertive in their RTO plans, leaders in IT, HR, and facilities will need to work together to address workplace challenges (and opportunities).

In this WorkSpace News Wrap, workplace solutions vendor Envoy analyzed its data to see what's really happening in offices, while Zillow refutes hybrid work with its own model.

Coworking services are enjoying a resurgence thanks to hybrid work, but workplace leaders still need to seriously consider the pros and cons of these services.