WFH vs Return to Office: The Debate Rages On

How hard can it be to make everybody happy? 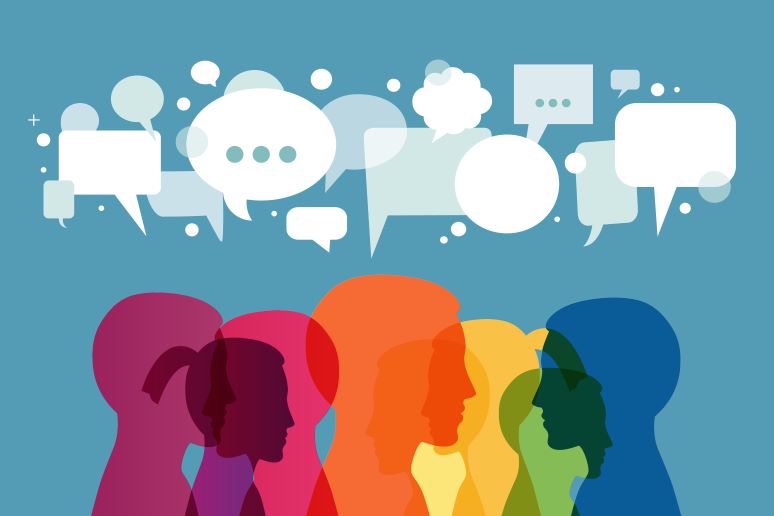 Image: Julien Eichinger - stock.adobe.com
Earlier this month, Netflix co-CEO Reed Hastings set off a bit of frenzy when he told the Wall Street Journal that he sees no positives of working from home. “Not being able to get together in person, particularly internationally, is a pure negative,” he said.
Hastings isn’t advocating that Netflix employees return to the office before it’s safe to do so, but he doesn’t seem to be giving them much leeway for hybrid working arrangements once it is. As The Economist explores in a recent article on the “Hastings doctrine,” his concern appears to be that mass working from home has “muted the exchange of ideas.” In another article, The Economist minces no words in laying out what that could mean, not just for Netflix but any company facing prolonged physical separation of workers: “social capital erodes, creativity flags, hierarchies ossify and team spirit fades.”
Or does it? While office advocates will line up behind such a statement, so too will just as many others get behind the idea that working from home is better for advancing employee efficiency and productivity. Take a stance at your own risk.
But as The Economist points out in yet another article, this debate isn’t anything new. “Since the 1970s,” it wrote, researchers who have studied physical proximity … have disagreed on the question of whether it facilitates or inhibits collaboration. The argument largely [centers] on the extent to which the bringing-together of people under one roof promotes [behavior] conducive to new ideas, or whether doing so promotes idle chatter.”
The article went on to discuss a 2017 Massachusetts Institute of Technology study that found proximity and collaboration to be in alignment. But, the same study found “little statistical evidence for the hypothesis that ‘centrally positioned, densely populated and multi-disciplinary spaces would be active hotspots of collaboration.’” The upshot: While gathered around a conference room table or comfy couch in a huddle space may help a team come up with new ideas, the same might just as easily happen from afar.
Continuing this line of thinking, it points to another study, this one from Northeastern University and Carnegie Mellon University, showing that allowing employees the opportunity of “bursty” communications is the way to go. This research shows that a rapid exchange of ideas in a short period of time led to better performance than constant, but less focused, conversation.
If COVID-19 hasn’t challenged the idea of the open office enough, then this sort of conclusion surely does. We can get together every so often for collaborative brainstorming, sans the dangers of the open office cesspool, and boom, good things will happen, so the pro-WFHers will argue. But having been to a few ultra-modern, collaboration-centric, wellbeing-focused HQ and workplaces, I can say they sure beat the pants off a kitchen table or a stodgy old-format office suite. Do we really never want to go back to such places?
What it all comes down to, I suppose, is finding a way to facilitate collaboration and innovation while at the same time keeping everybody happy with where they’re working. How hard could that be?

The looming possibility of a recession might be the latest monkey wrench for workplaces building out their vision of the future of work.

Making the Future of Work a Reality: Cross-Department Collaboration is Key

As organizations get more assertive in their RTO plans, leaders in IT, HR, and facilities will need to work together to address workplace challenges (and opportunities).

In this WorkSpace News Wrap, workplace solutions vendor Envoy analyzed its data to see what's really happening in offices, while Zillow refutes hybrid work with its own model.

Coworking services are enjoying a resurgence thanks to hybrid work, but workplace leaders still need to seriously consider the pros and cons of these services.