Facebook makes its case for a VR-infused future of work. 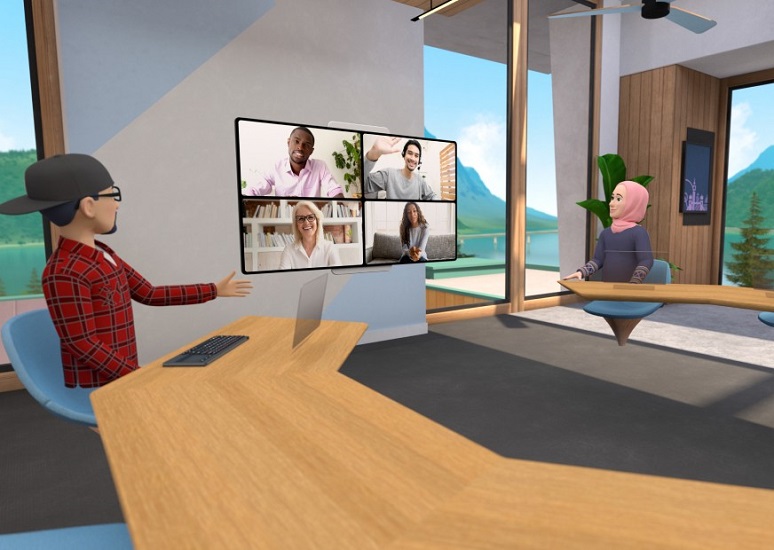 Why Holograms in the Enterprise Might Take a While

The buzzy new communications technology still has to prove it can add value to the existing tech around meetings.

In this edition, the latest on a low-code platform that makes hybrid campus tools and a workplace management trend we’re watching.

In the first WorkSpace Connect news recap, we cover news coming out of CES from Portl and Targus and then look at announcements from LifeSpeak and WeLearn.