Finding a Better Approach to Meetings

How helpful might AI be in making meetings much more efficient and less soul-draining than what many folks experience now? 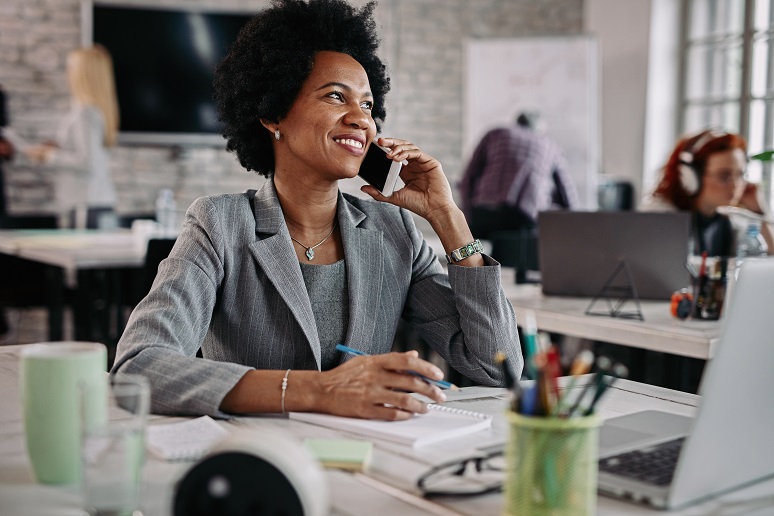 Image: Elnur - stock.adobe.com
Especially after a year when “meeting fatigue” or “Zoom fatigue” became bywords of WFH commiseration, enterprises have a strong incentive not just to make online meetings more productive, but to fundamentally change the role that meetings play in employees’ work and their workdays. Such efforts will be inseparable from the larger realities of how WFH changes the nature of teams, and how AI improves meeting software.
A couple of recent articles on our sister publication, No Jitter, show what I’m talking about. In a post entitled, “The Time is Now for Enterprises to Rethink Collaboration,” consultant Tom Nolle suggests that, as WFH becomes more routine, enterprises may grow more inclined to see every project as fundamentally virtual.
“Virtual projects are more inclusive, flexible, immune to disruptions, and productive,” Tom writes. “They could make virtual work better than the office, which is critical if companies mean it when they say they plan to keep WFH in place.”
Even post-return to office, it’s unlikely that everyone who needs to be in a meeting will be able to get into the same room together. As Tom points out, there are compelling business-driven reasons why teams are likely to have a virtual component. That means that every meeting will be driven by collaboration software that’s becoming increasingly intelligent and feature-rich, in ways that could change how we think about attending meetings — wherever those meetings are taking place.
Another No Jitter post, from tech analyst Brent Kelly, offers a glimpse of what this future could look like. As AI becomes more functional, technology providers are using it to add features like transcription and search functions to their collaboration tools. Just this function alone makes it a lot easier for people to skip meetings, or to attend only the most relevant portions, knowing they can check the transcript later for anything they might have missed. It also helps meetings become more productive, by auto-generating reports for things like action steps, so that the team doesn’t have to rely on a member to serve as ad hoc stenographer.
And the future looks even more… interesting, as Brent suggests that meeting software could use some tools that are already emerging for contact center agents. The no-brainer here is keyword-driven assistance functions that might, for example, pop up a particular document within the collaboration tool interface when that document’s title or subject is mentioned in a meeting. This feature will obviously have to be implemented wisely — nobody wants a fireworks display of document windows opening on their screen non-stop throughout a meeting.
Brent also suggests that contact center tools like sentiment analysis might be applied to meetings, and here’s where I get a little nervous. Reports from a tool like this might be good for informal guidance — how did that client really feel about our sales pitch? But I don’t know how many people would stake a big deal on such analysis. And, of course, using AI functions like this on internal meetings raises a whole other level of concern around employee privacy. If a supervisor were using such a feature during one-on-one meetings, for example, employees could well feel like they’re effectively hooked up to a polygraph every time they meet.
But this application is likely on the farther horizon. Getting AI to do less flashy but valuable work like transcription and search could let your teams build their days around an approach to meetings that’s much more efficient and less soul-draining than what many folks experience now.