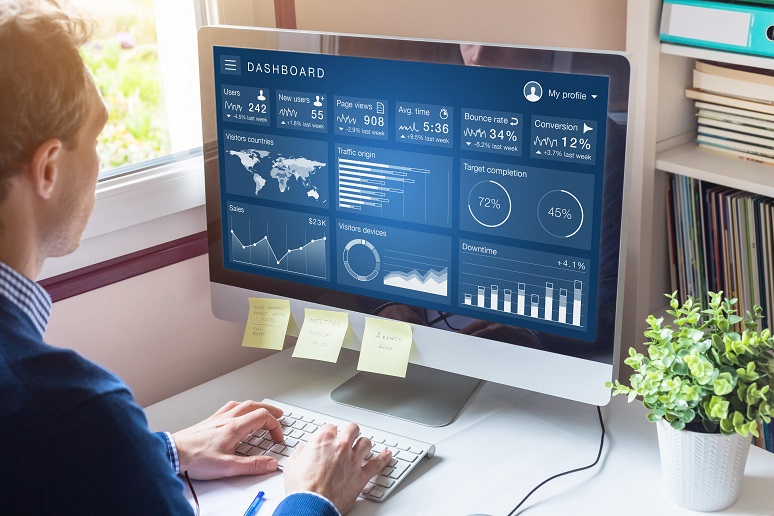 Image: NicoElNino - Alamy Stock Photo
As anyone who has spent ten minutes inside a Container Store can tell you, it's easy to slide over the line from "I'm going to spend time organizing some stuff" to "I have to spend time organizing my organizing stuff." So, it goes with work too — sometimes, it's easy to get sucked into the visible performance of working and confuse that with the actual work that still needs to be done. It's one thing to write elaborate rules for sorting your email, but another to address the mission-critical queries each of those messages contains.
Remote workers may be putting on a workplace performance for their skeptical managers, Microsoft said last week, because those managers are skeptical their hires are doing anything. While 87% of workers Microsoft surveyed say they're productive at work, only 12% of managers believe this. As a result, the number of "look, I'm working!"-style behaviors like weekly meetings and email messages has shot way up. And this is raising the risk of burnout, as well as threatening actual productivity.
Microsoft leaders have said the solution to this is to reframe how work, uh, works. As Geekwire reported:

“What’s needed right now is not measuring hours of work,” [Microsoft 365 General Manager Seth] Patton said. Instead, companies should be “really focusing on the outcomes that [they] need to drive, and provide clarity to employees that otherwise are just going to be doing a bunch of busy work, and then get feedback on what they need to support them to be successful.”

What's not needed, the company contends, is a focus on productivity measuring by way of metrics-driven tools.
Microsoft was too polite to mention this, but I'm not: The problem with metrics as a way to assess the value of someone's labor is that it's way too easy to figure out the metric being measured and work to just that number. To illustrate this point, let me recap a fascinating piece in the Wall Street Journal about what happened when one metric — salary — became known through the National Hockey League. Lower-paid players looked at what boosted salaries, noticed that players with strong offensive skills were paid more, then stopped putting their effort into defensive-skills play. The conclusion: "When people feel undervalued, they prioritize the flashier parts of their jobs that are easier to measure, even at the risk of costing their organizations."
Suspecting your hard-working employees of being unproductive is another way of undervaluing them. Metrics have a role in the modern workplace. Sometimes, the data can tell workplace leaders the story of what's going on in their facilities, on their networks, or among their people. But sometimes, employees know what story leaders want to hear and will parrot it or , in the immortal words of The Wire, "juke the stats" to make their performance look better than it actually is — like in the case of automatic mouse movers to trick employee monitoring software.

This article first appeared in the WorkSpace Connect newsletter, delivered every Wednesday to your inbox. To stay on top of the latest workspace insight and news, make sure to sign up for the newsletter today!