In this WorkSpace News Wrap, Zoom fatigue sets in among the hybrid workforce; Cezanne HR finds workers want more control over their commute. 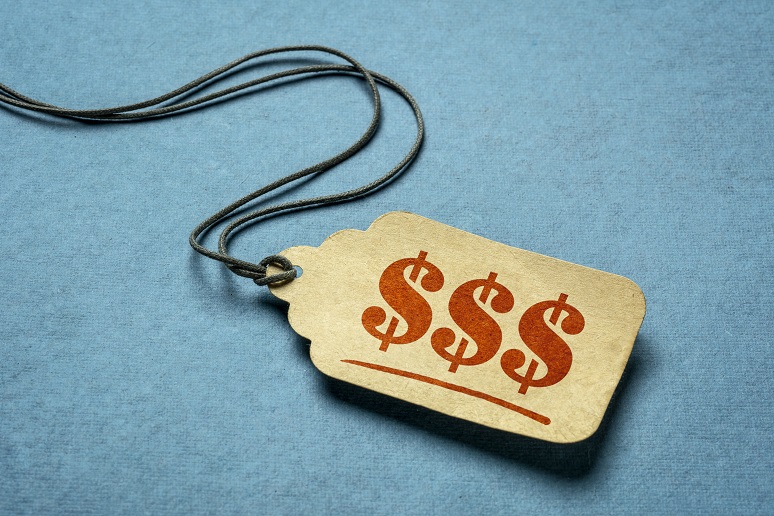 Image: MarekPhotoDesign.com - stock.adobe.com
Welcome to the latest WorkSpace Connect News Wrap, our periodic recap of the news related to the modern workplace, the professionals that make it happen, and the products and services that enable it. In this edition, Zoom fatigue sets in among the hybrid workforce, company culture takes a backseat to control over time and space, plus one building management company learns how not to welcome folks back to their offices. Also related: companies consider a two-tier compensation system.
Hiya: Workers Tire of Zoom Calls, Embrace Flexibility of Voice-only Communications
Software firm Hiya released its State of the Call report last week, and Inc. magazine sifted through the raw data to discern that 28% of U.S. respondents preferred a phone call as their primary means of contacting coworkers, while only 7% put video calls first. The report surveyed 1,800 businesses and 12,000 consumers. Inc. reports:
So why might voice calls be gaining in popularity? You aren't chained to your desk, according to Hiya's president, Kush Parikh. "You could have a call internally while walking around the block or getting a cup of coffee—you have a lot more mobility that's tied to voice-only versus video."
Parikh also thinks that Zoom fatigue is here to stay since hybrid models still require Zoom, but it may look a little different in the future. There may be different layers of Zoom fatigue since taking a Zoom video call while a worker is at home is different from when a worker is in a hybrid office meeting where some folks are on Zoom, and others are in the same room, he says.
As more people return to an office, the number of Zoom calls may drop and ease Zoom fatigue.
Cezanne HR: Company Culture is Important to Job-seekers, But Better Compensation is Even More Important
Cloud HR software provider Cezanne HR released the results of its Company Culture Survey of 2022, disclosing that 84.5% of people surveyed thought company culture was important. However, there's a disconnect between the weight employees place on company culture and how successfully upper management maintained the company's stated culture. Only 57% of all respondents felt their company culture accurately reflected what the company stated the culture was. Workers also wanted their companies to invest time and attention in them: 26.5% of people wanted improved recognition at work, and 20.8% wanted improved wellbeing and mental health initiatives.
While 75% of workers surveyed said they'd definitely research a company's culture before agreeing to work there, company culture was not the top factor in attracting talent. 34% of survey respondents ranked "a better annual salary and benefits" as the top reason to agree to a new job, while 27% of respondents made it clear that employee control over time and location matters: the second-highest reason to switch jobs was flexible/remote working (14%) a shorter commute came in third (13%). Company culture tied with "better career opportunities and development" for fourth place (12%).
Office Building's Lobby Signs Spark Online Backlash to Office Return
A series of photographs detailing the lobby signs at the Richmond-Adelaide Centre in Toronto, Ontario, gained traction online for its messaging to people returning to the office. The standee signs, with messages like, "Miss your sweatpants yet?" and the building owner Oxford Properties' logo prominently feature, were perceived by the Twitterati as mocking workers who were returning to the office after shutdowns that began in 2020.
The building owner has apologized: "Unfortunately, in an attempt to be lighthearted the signage came off as uncaring, which was never our intention. The signage clearly missed the mark and was removed last week as a result. The campaign should have not made it into production and we sincerely apologize to any customers, colleagues and members of the public that were offended."
Related: The BBC reports that some companies are considering a two-tier compensation system, where workers who commute to an office will make more than those who work remotely. Per the story:
“Most companies I’m talking to are typically moving to a two-pay system,” explains Bloom. Fully-remote workers may see their pay frozen, while “folks that come back to the office are going to get a 5% to 10% pay increase, which isn’t really a pay increase but setting it to market norms [due to inflation].” Bloom says quite a few firms are talking about the 10% pay difference.
The article notes that workers had reabsorbed commuting costs into their household budgets during the last two years. Now commuting feels like an additional, imposed expense as opposed to a part of daily living.