While employee monitoring tools serve a good purpose at the macro level, I say technology isn't the answer on an individual basis. 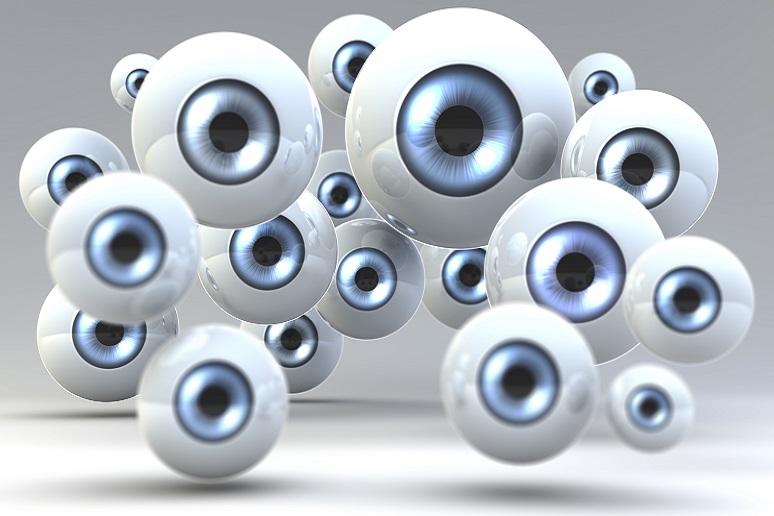 Image: viz4biz - stock.adobe.com
A couple of weeks back I railed against employee surveillance software. But I’ll admit there’s something I hadn’t considered: What if the employee wants to be surveilled?
Last year, a company called Prodoscore reported survey findings showing an astonishing (to me) number of employees open to having employers monitor their workday. “An overwhelming majority of employees – 90% – are open to their employer having visibility into their daily productivity,” Prodoscore reported in a press release. “And, when asked what would be most beneficial to their productivity, the number-one answer was ‘visibility software.’”
The most obvious caveat is that Prodoscore happens to make “visibility software,” so it has a heavy dose of self-interest in this survey, which it commissioned. Still, whether we’re talking about 90% or some smaller number, the idea that an employee would volunteer to be monitored isn’t so strange when you think about it. Back when everyone worked in an office — or a McDonald’s, or anyplace else — one of the cardinal rules was: Look busy, especially if you see the boss approaching. Evidently a similar state of mind exists in the remote-work world to which we’ve migrated.
Most employees spend a fair amount of time and mental energy thinking about what their employer thinks of them. If the employer positions the monitoring or visibility software as being good for the employee — “You know how hard you’re working, this tool will prove it!” — some people may well be happy to go along with it.
There’s also the sense of resignation I talked about in my earlier piece. Plenty of employees probably assume their employers have been monitoring them all along anyway, and there’s nothing they can do about it, so why make too much of a fuss? Are you going to quit over it, when your next employer probably does the same thing?
But I’m still not convinced. If it’s really necessary to know, hour by hour, what the employee is up to — and there are times with almost any job where it is — the traditional rules of engagement still work just fine. If the team is facing a pressing deadline on a major project, and one person ghosts for half a day, that won’t go unnoticed and its effect will be clear to everyone involved, particularly the manager.
And just as the “look busy” mentality is no guarantee of actual productivity within the office, remote employee “visibility” can’t ensure that an employee who’s being monitored is really being productive.
I think a lot of us — especially those who come out of the tech world — want to believe there’s a technology solution for what is, after all, a technology-driven HR problem. If technology lets people work remotely, it must also be able to let us manage remotely in a “data-driven” way, right? Of course that’ll never be true.
There’s surely a role for monitoring tools like Prodoscore in aggregating data and understanding, at the macro level, how changes in work environments and practices affect the productivity of a workforce as a whole. On the individual level, though, technology isn't the answer.