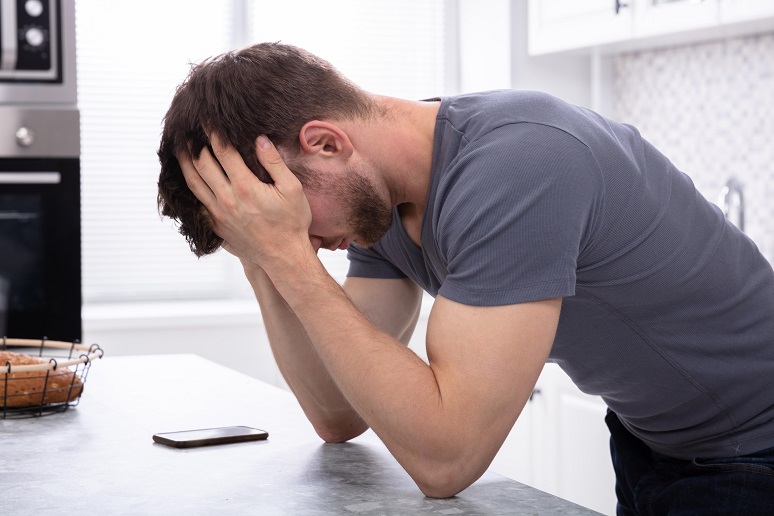 Image: Andriy Popov - Alamy Stock Photo
Welcome to the latest WorkSpace Connect News Wrap, our periodic recap of the news related to the modern workplace, the professionals that make it happen, and the products and services that enable it. In this edition, an AI company exec shares research linking job stress to poor technological tools and processes on the job; "meeting creep" has led to the expansion of the workday so folks can get non-meeting work done.
Dissatisfaction With Workplace Technologies Drives Resignations Among Younger Workers
Anthony Macciola, chief innovation officer at intelligent automation company ABBYY, argues that reducing employee stress can boost a Great Retention, and a vital first step in addressing the stress is identifying it. One factor: a technological disparity between the C-suite management and the mid-level management, which has led to different levels of job satisfaction. This kind of gap can drive discontent. He writes:

Managers are far less happy with their company’s digital competence — with only 58% declaring they were well-prepared, compared to 82% of the C-Suite, according to recent research by my company. Maybe this is because a much higher percentage of those at the top use sophisticated tools such as AI and low-code/no-code (37%) compared to less than a quarter of managers.
If this kind of disparity is felt between managers and the C-Suite, imagine the potential impact on lower ranking staff. Has your company analyzed exactly who has access to modern tools to improve their job?
The same survey found that 52% of employees agreed using AI-powered software that understands data like a human would make their lives easier, 41% said it would provide more time for creative tasks, thereby being more motivated, while 31% said it would help them be more responsive to customers.

A different company research project found a stark generational divide in how much employees tolerate digital tools or processes that make their jobs harder. ABBYY's research found that 61% of the digital native generation (age 35 or lower) said company processes and technologies made their job more challenging compared to only 36% of those over 55. And 55% of the younger executives said the tech and processes were prompting a job hunt, five times the percentage of baby boomers frustrated by the tech and processes.
Macciola recommended that management prioritize understanding which technologies can improve productivity so if workers are stressed or leaving, it's not because of the tools they're being asked to use.
Also: At Informa Tech, our sister publications have been covering the strong feelings around employee office culture. At InformationWeek, Senior Editor Jessica Davis reports in "Return-to-Office Moment Drives Discord" that there is a "disconnect between the factions that want workers to return to the office and the factions of workers who have grown accustomed to the increased productivity and convenience of working remotely. The current return-to-office moment has a distinct undertone of discord."
More from Microsoft's State of the Workplace Report: Meeting Creep Leads to Workday Creep
We previously covered the results of Microsoft's research and focused on employees' newfound regard for their time. But The Atlantic's Derek Thompson has found another time-related insight that has a stronger negative impact on hybrid or remote workers: we're having more meetings in the longer hours we work. He reports:

“People have 250 percent more meetings every day than they did before the pandemic,” Mary Czerwinski, the research manager of the Human Understanding and Empathy group at Microsoft, said. “That means everything else—like coding and email and writing—is being pushed later.” Workday creep and meeting creep aren’t two separate trends; they’re the same trend.