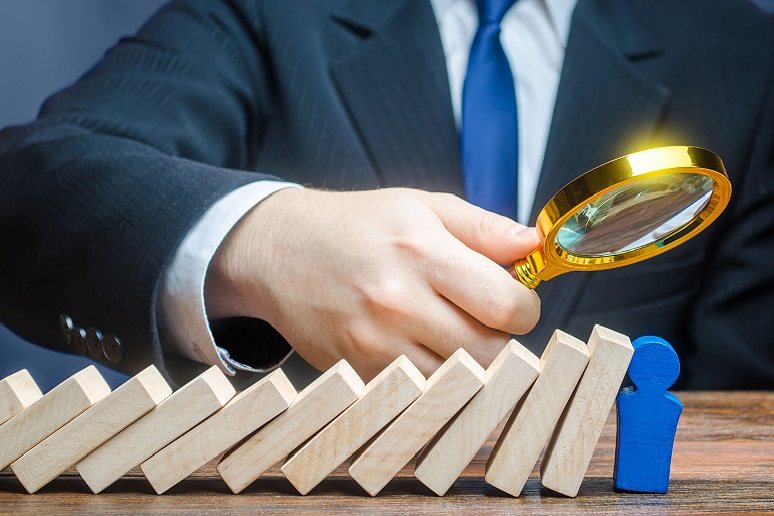 Image: Andrii Yalanskyi - Alamy Stock Photo
A pair of articles this past week advanced the narrative concerning a return to the office: a profound divide exists between the managers driving the return and the workers resisting. In Recode's "Why the Return to the Office Isn't Working," the reasons fueling the discontent are laid out early:

“Those who want to be remote are upset because they enjoyed working from home and don’t understand why, after two years of doing good work there, they have to return to the office. People who couldn’t wait to go back are not finding the same situation they enjoyed before the pandemic, with empty offices and fewer amenities. Those who said they prefer hybrid — 60% of office workers — are not always getting the interactions with colleagues they’d hoped for.”

And Curbed's New York City-centric take on the trend, "The Three-Day Return to Office Is, So Far, a Dud," came to a similar conclusion:

“What workers appear to want, more than luxurious amenities, free lunch, or even Lizzo concerts, is to know why they’re going back after years of demonstrating that they can do their jobs just fine from home.”

Therein lies the dilemma at the heart of the hybrid office experiment: Workers want to know the justification for stopping a work set-up benefitting them and their employer. We know how remote work can benefit the worker—better work-life balance for all, better colleague interactions for women, nonwhite and queer folks—but it's also working out really well for employers on at least one front.
Productivity did not take any real hits when offices went remote in 2020. Researchers Jose Maria Barrero, Nicholas Bloom, and Steven J. Davis have found that people working remotely now have reported they're even more productive than they were at the beginning of the pandemic. After two years, employees have figured out what works for them at home, and—equally crucially—employers have figured out how to adjust to a remote workforce and changed meetings, performance reviews, and workflows accordingly.
Even if and when employees are strongarmed back into the office on a hybrid model, it's so common for them to commute to an office only to spend all day Zooming into meetings with far-flung coworkers that the phenomenon has spawned its own genre of stories. For folks who have gone to the effort to put on hard pants and burn an hour commuting, the question becomes, "Why would I do this in the office when I can do this in more comfort at home?"
What's happening now is an example of what behavioral economists call "loss aversion." In plain terms: People would rather keep what they already have than change things up even if there's a presumed benefit. Here's a really good example of how powerful loss aversion is: In 2015, the New England Journal of Medicine published a study showing that people who had to pay $150 if they did not quit smoking were three times more likely to quit than those rewarded $800 after they had finished smoking. In other words—people who stood to gain three times the monetary amount if they changed a habit were one-third less likely to make the change than people who stood to lose much less.
So it goes with workers who don't want to go back to the office. Being able to work at home is a thing they already have. We have a battery of studies showing that remote workers are happier with greater control over their working schedule and location. So long as workers are convinced that returning to the office means giving up workplace performance and increased well-being for a less productive, less flexible job situation, they are going to look at this change as a loss. And in the short term, it is.
As of right now, the return to the office is perceived as a series of losses: loss of control over one's space, loss of control over one's schedule, loss of time to commuting, and loss of well-being. The unenviable job workplace leaders have is figuring out how to address their workforce's loss aversion without triggering even bigger short-term and long-term losses among their workforce or the company's productivity. It may be time to look at the messy, inconsistent world of hybrid work as the awkward precursor to whatever comes next in how the formerly office-occupied do their jobs.