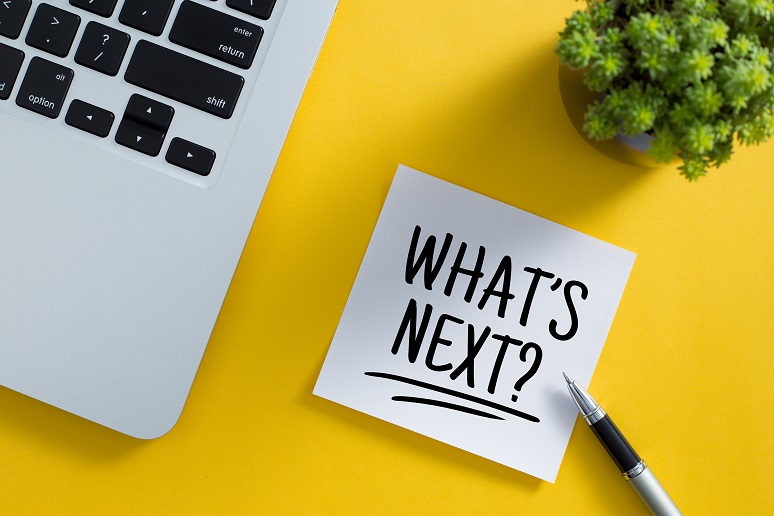 Image: christianchan - stock.image.com
At this point in the pandemic, workers are slowly choosing a side in the great COVID-19 workplace fight. Some people are in the corner of physical offices, while others argue that success with working from home (WFH) gave a one-two punch to the office as we know it. But is it still too early to call a winner?
CBS Sunday Morning took up the debate last week during a news segment featuring tech company CEOs alongside two Harvard Business School professors. Though the guests didn’t come to definite conclusions on the future of work, they did show the breadth of how organizations and people are thinking about workplace issues.
In the corner of going all-in on remote working, Matt Cooper, CEO of learning platform company Skillshare, discussed the growth Skillshare experienced during the pandemic. And despite the increased demand and WFH, Cooper noted that his workers have become more productive.
While some Skillshare employees were open to the idea of returning to the office for a couple of days each week, Cooper said he didn’t see benefits outweighing costs. “When you are paying [for] New York real estate and our next office was going to be $100,000 [to] $120,000 a month, it’s pretty expensive for one to three days a week,” Cooper said. Instead, Skillshare closed its office permanently and reallocated the rent money to provide a work-from-home stipend to workers, he added.
Dev Ittycheria, CEO of database software company MongoDB, took the opposite stance, saying that physical presence has been integral to the company’s workplace culture, and that he expects his employees to be back in the office full time later in 2021. Younger employees, with or without children, were among the most willing to go back into the office, he said, explaining that’s because they typically don’t have the right environment for WFH or miss the connection with colleagues. This tracks with Gallup research that shows Millennials are less likely to say they’re thriving while WFH than older demographics and have more negative emotions associated with remote working, as I shared in a previous WorkSpace Connect article.
During the segment, Harvard professors Jeffrey Polzer, foundation professor, and Raffaella Sadun, professor of business administration, shared their research from analyzing the email and online communications of three million people across 16 cities. They found that the shift to WFH extended the workday by nearly an hour, increased email activity, and led to a greater number of meetings (though they are now shorter).
As to what this means for the future of work, Polzer and Sadun appeared on different sides of the issue. Working in an office is “pure tradition” and slowly becoming an artifact of the time before we had the technology we have now (team collaboration apps, videoconferencing, etc.), Polzer argued. Sadun countered by making the point that offices aren’t just for productivity purposes, as she missed running into colleagues at the coffee machine and socializing with peers.
Whether we’ll see widespread WFH or in-office working post-pandemic is still very much up in the air. But regardless of what side you’re cheering for, the pandemic has forever changed how we work, where we work, and how we collaborate.
This article originally published on January 27, 2021 (click here for the original article).