But will the hybrid work model turn out to be a temporary stage on the way back to everyone coming into the office almost all the time? 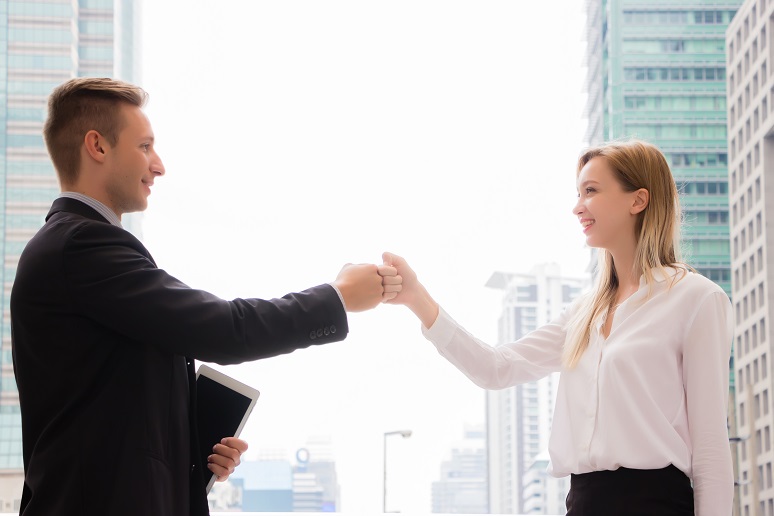 Image: MPIX.TURE - stock.adobe.com
Talking to a colleague on a recent call, I noticed she was wearing a mask and asked if everything was all right. It turned out that the industrial-chic workspace behind her wasn’t a fake background, as I’d assumed — she was really in one of our offices. I should have known by the fact that her head didn’t get all swirly whenever she moved around.
Another colleague who works out of the same office called into a different meeting from her car, marveling at how challenging it was proving to get back into the old routine. “I forgot how to go into the office,” she quipped as she pulled out of the Starbucks drive-through.
Most of us will have these jarring moments over the next few months as we move into September, when many enterprises are planning their major return-to-office pushes. Whether we’re remote workers talking to colleagues back in the office for the first time in months or we’re returnees flexing long-unused muscles, strange days lie ahead.
The impending return to office is also fueling the discussion about what that office space should look, feel, and act like. This Harvard Business Review article offers some useful tips on how to think about the return, and what will be different about the post-pandemic office. To me the most useful insight is one that could have been made pre-pandemic: In theory, at least, the roles of open and enclosed space have flipped, such that open space is now where “meetings,” mostly informal, take place, while enclosed spaces are where individuals should be sitting, doing heads-down work.
The reason this observation could — and actually should — have been made pre-pandemic, is that the open office often failed because it shoved a mass of individual workers into an open space to do heads-down work. This was a fool’s errand. If employees now return to an office as part of a hybrid plan, hopefully everyone will show up with the understanding that they won’t be expected to sit in a huge room full of loud people, and somehow have to concentrate. And hopefully the enterprise will be prepared to make good on that promise.
Let’s face it: That theoretical balance of open and enclosed spaces is problematic; I’m not quite sure how it can be made to match up with many employers’ actual plans for hybrid workspaces. If a company sets a standard that everyone is supposed to be in the office three days a week, even that reduced occupancy ends up putting a lot of people in the office on a given day. And people who spend 60% of their working hours in the office will necessarily be doing a lot of heads-down work there. Will any enterprise really be able to provide enough enclosed space to accommodate that?
I’ve talked to more than a few people who believe that what’s really happening here is that “hybrid work,” whether by design or just circumstance, will turn out to be a temporary stage on the way back to “almost everyone comes into the office almost all the time.” I think we should be prepared for a moment sometime next year when enterprises start talking about the failures of hybrid work, and then companies will have a decision to make: Keep going and fix what’s wrong, or pull back and start pushing for a return to the pre-pandemic ways.