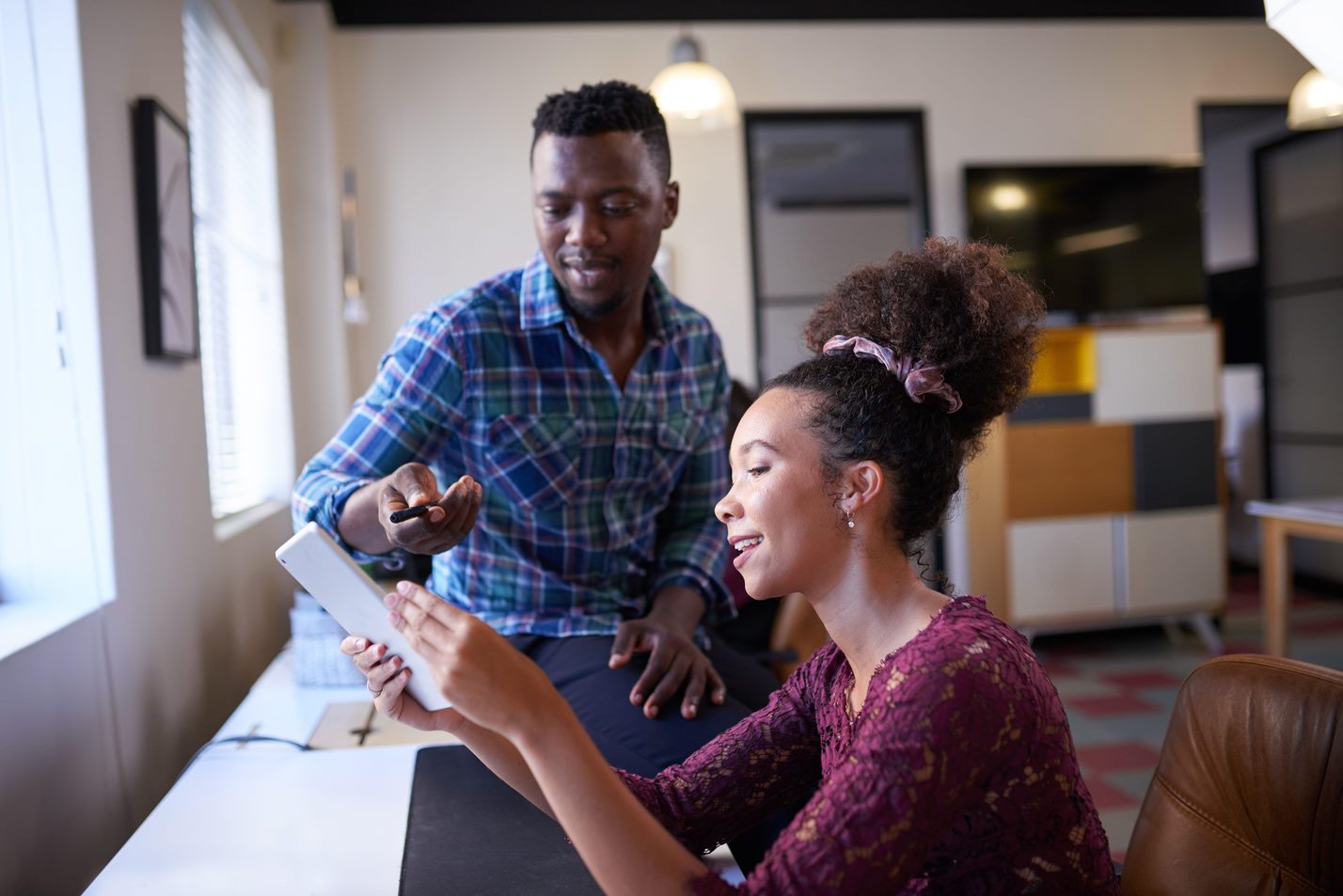 In the 1800s, the art critic John Ruskin panned painter James McNeill Whistler's painting “Nocturne in Black and Gold,” positing that the painting was done much, much too quickly to justify its price of 200 guineas. Whistler felt the criticism was unwarranted and sued Ruskin for libel. The Times of London wrote about the trial, where Whistler said that the painting had been done quickly, but that wasn't the point: " [Whistler] did not ask 200 guineas for two days’ work; he asked it for the knowledge he had gained in the work of a lifetime."

This anecdote's been turned into an apocryphal story about Picasso scribbling a picture on a napkin for a restaurant patron and calling his 30 seconds of drawing the result of a lifetime of work. Both the real-life incident and the anecdote invented for a business-advice book make the same point: it is difficult to map a fair value of labor to specific hours worked, because productivity is rooted in the experience and skills the worker brings to the task.

I thought about this when I read about Salesforce CEO Marc Benioff's ongoing push to boost the productivity of his company's employees. According to a recent report, he addressed his workforce in the first call after the company's announcement of mass layoffs, and stressed that people aren't working to the level he expected:

"We don't have the same level of performance and productivity that we had in 2020 before the pandemic. We do not," he said, according to Insider. "When we look at some percentage of the employees, especially some of the folks that are new employees, are just not as productive."

It's overly simplistic and factually incorrect to say that there's a direct link between remote work and diminished productivity. But Benioff is on to something when he notes a connection between new employees and their productivity compared to more seasoned hands. Some skills and experience are easier and quicker for new hires and new-to-the-workforce folks to pick up in person.

I've had conversations with folks across multiple disciplines who talk about the time-intensive, iterative process of training entry-level people remotely, and the insight they share is always the same: It's faster to teach some discipline-specific skills or methodologies in person, and the lessons tend to stick sooner.

Training and upskilling young or new employees remotely is possible but it takes more time. Of course there's going to be lower productivity when the worker keeps sliding down a steep learning curve instead of being able to rely on the person two desks over to see what's going on, then lean over with a helping hand to pull them up.

Remote work can be a way for workers to maintain a more satisfying outlook on work-life balance, a valuable part of an authentic company culture, and the best way to recruit and retain certain employees in certain industries. However, it's time for workplace strategists to start examining how to help employees maintain the benefits of hybrid or remote work -- while also acquiring and conferring the benefits of their experience to their more inexperienced colleagues. We can all get to the point where we're seasoned professionals who can produce good work quickly -- now we need to ask how to help newcomers put in the best possible hours whether they're in the office or not.

Dealing With Changing Social Norms in the Office

HR managers can cut confusion and stay ahead of shifts with clear communications and some flexibility.